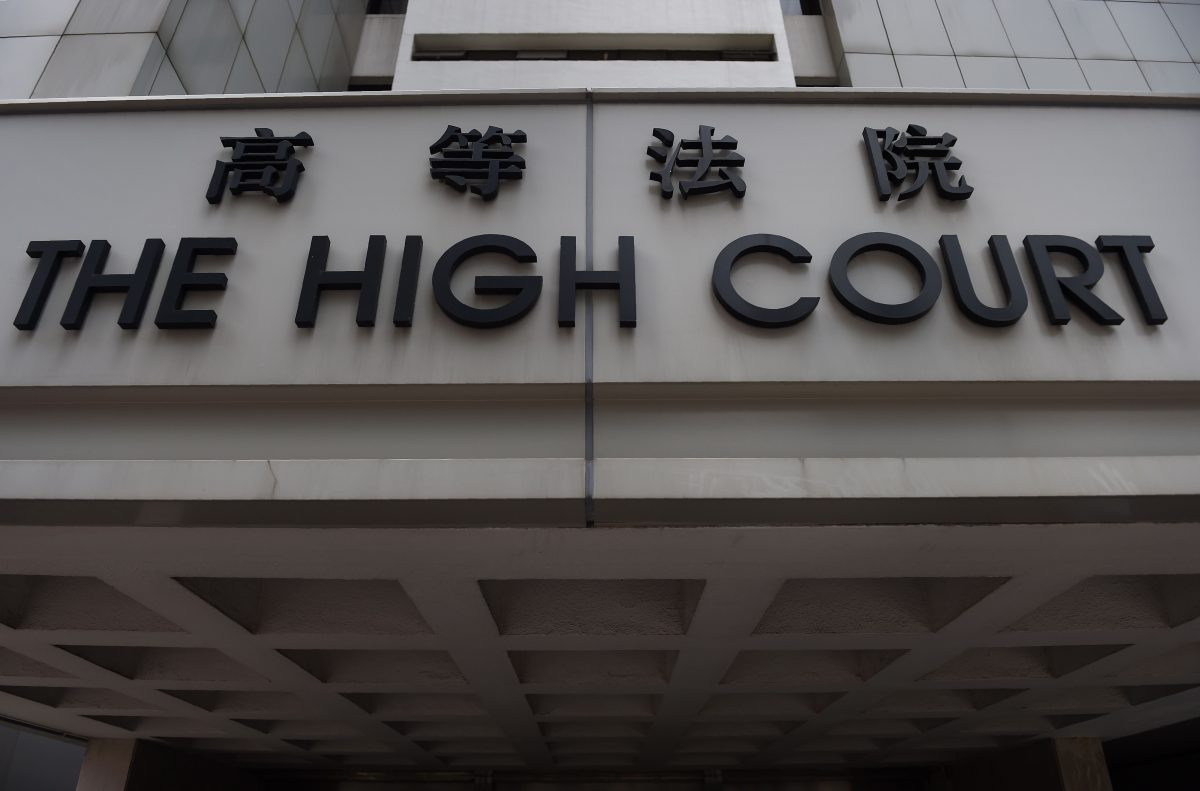 A hearing was held in the High Court of Hong Kong on August 21 for Lai Chee-ying (Jimmy Lai), the founder of the former newspaper Next Media, and three other companies linked to Apple Daily, which was suspected of having collusion with foreign countries or foreign forces. The court revealed that six other defendants, all former Apple Daily executives, were considering pleading guilty.

The case will be judged jointly by three judges designated by the national security law: Esther Toh Lye-ping, Susana Maria D’Almada Remedios and Alex Lee Wan-tang. Once the trial date is confirmed, a case management hearing will take place.

The case has been brought to the High Court but no hearing date has been set.

The judge also said that Andy Li Yu-hin and Chan Tsz-wah, activists who pleaded guilty earlier, will be arraigned on September 16, and the two cases can be sentenced after the trial of Jimmy Lai and the three Apples. Daily related companies are completed.

The judge pointed out that if the trial of the case could not accommodate the prosecution and defense schedule, another case management hearing could be held after the scheduled trial date.

The trial period of this case should be around 30 days.