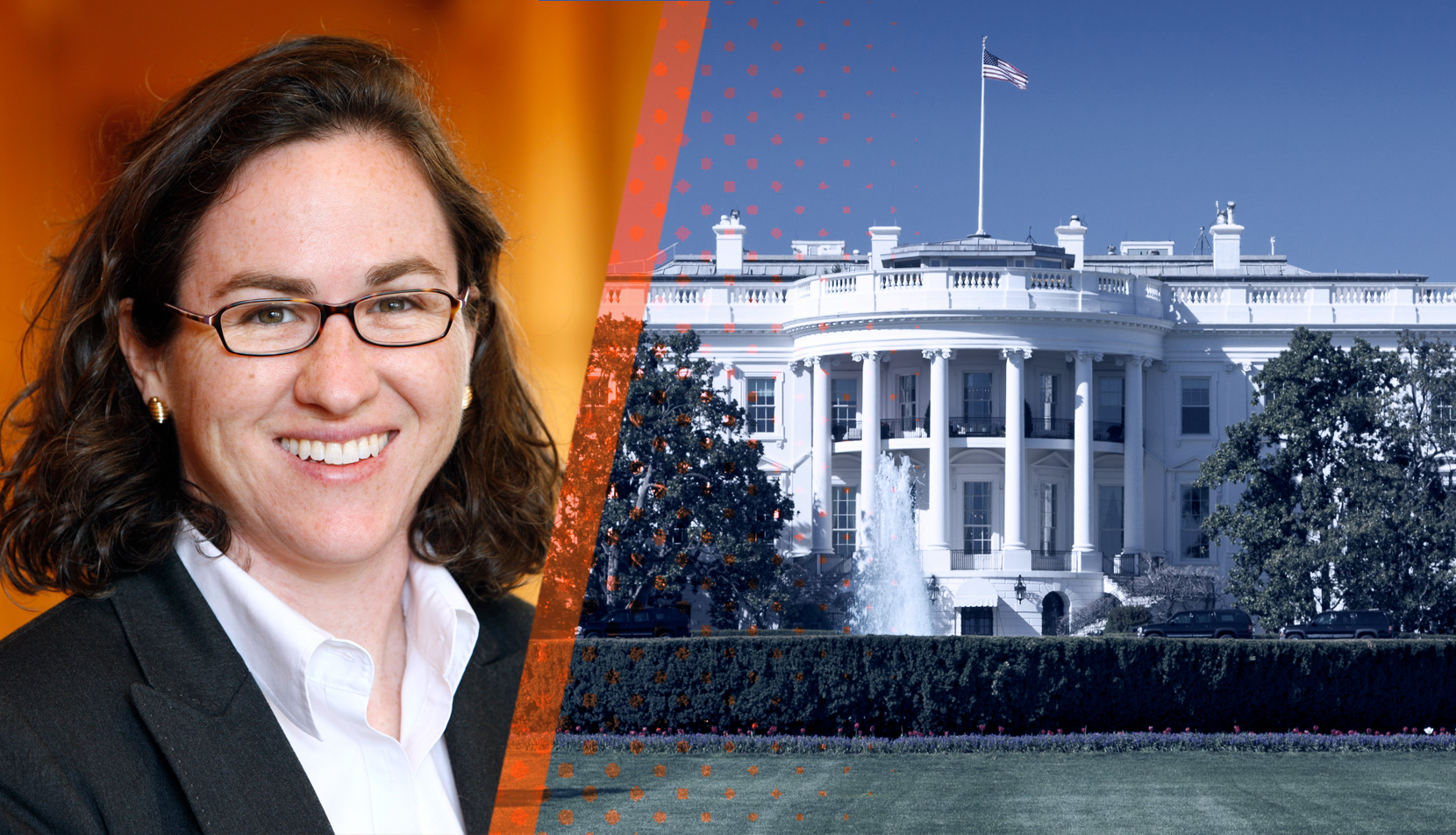 Ashley Deeks discusses her time on the National Security Council

At AVU, his primary research and teaching interests are in the areas of international law, national security, intelligence, and the laws of war. Prior to joining academia, she spent 10 years in a variety of positions at the US State Department’s Office of Legal Counsel, including as Deputy Legal Counsel for Politico-Military Affairs, working on issues related to the law of armed conflicts, the use of force, conventional weapons and the legal framework of the conflict with al-Qaeda.

She sat down to talk about the experience she gained during her last detour to Washington working on sensitive national security issues, but let’s be honest: she couldn’t really say much about it.

What was the meat of your role on the National Security Council?

The National Security Council is first and foremost an interagency coordination body. So you’re trying to produce the best advice you can provide to senior NSC members and the White House more broadly. You less often develop the legal analysis yourself; instead, you’re trying to get wisdom from all the interagency general counsel on how to approach a particular issue or what courses of action are legally available. So you do a lot of coordination, a lot of consultation, bringing people together for meetings. We were very focused on re-establishing this interagency legal process when we got there in January 2021. This process, as I understand it, had been abandoned under the previous administration. Together we would help produce documents that would go to the National Security Advisor (Jake Sullivan) to inform his policy advice to the President, or they could go to the White House attorney (at the time, Dana Remus) to inform the legal advice she was providing to the president.

Does it end up creating a clean slice of meat or a piece of sausage?

To some extent, most government policies have an element of sausage. But I would describe the sausage as a policy that is either really unclear or pulls in multiple directions at once. I don’t think a good policy, if applied correctly, will produce sausages. This will sometimes produce compromises. But I hope the compromise is clear and clean. If a policy is confusing, it will be difficult for agencies to know exactly how to implement it.

What areas of law should you specialize in to do your job?

It is very helpful to have a basic understanding of international law, to understand how the sanctions regime works, to understand the War Powers Resolution. But if you have a good relationship with your colleagues at other agencies, you can always pick up the phone and call on their expertise. Maybe call a connection to the State Department if it looks like Congress has an interest in whether the International Criminal Court has a role to play in prosecuting war crimes that may be happening in Russia. You don’t need to have all of this law in mind, but you do need to have good connections and a good ability to spot legal issues.

Do you have any real unclassified examples of this?

The Secretary of Defense was considering moves to force vaccines on members of the armed forces when the vaccine had only been authorized for emergency use. Turns out there are authorities on this – which I didn’t know about – but my colleagues at the MoD knew about it because the problem arose 20 years earlier with anthrax vaccines. There’s a lot of in-depth expertise in the agencies, and part of the trick to being a good NSC attorney is knowing where to find that expertise.

What was your favorite part of your job there?

Walking in front of the White House grounds as the sun rose in the morning was a beautiful thing, and it made me truly grateful to have had the opportunity to do so. You can’t help but feel motivated, even if you’re exhausted. It sounds cliché, but I think a lot of people in the building really felt it was a privilege to work there and felt a real weight of responsibility to the American people to make good decisions on their behalf. You have a rare opportunity to make decisions that have an almost immediate impact on things happening in the world.

Is there a path you would recommend for students who want to work in the federal government?

For the courses, I would say international law, of course. I have a fondness for national security law, but things like legislation and regulation ― the kind of course Bertrall Ross and Mike Gilbert teach ― and federal courts are also useful, especially if you want to go to the ministry. of Justice. But a lot of these places are looking for people who are just sharp thinkers and writers, and you can get that in any law school class.

What national security issues are you most passionate about right now?

I am following the Mar-a-Lago papers issue more closely, both because it is in the headlines every day and because it is concretely linked to the parameters to which you are bound when you are in the Council national security, dealing with many classified information documents. It is very disturbing to imagine people taking highly sensitive documents that we are trained to protect and treating them with complete disregard.