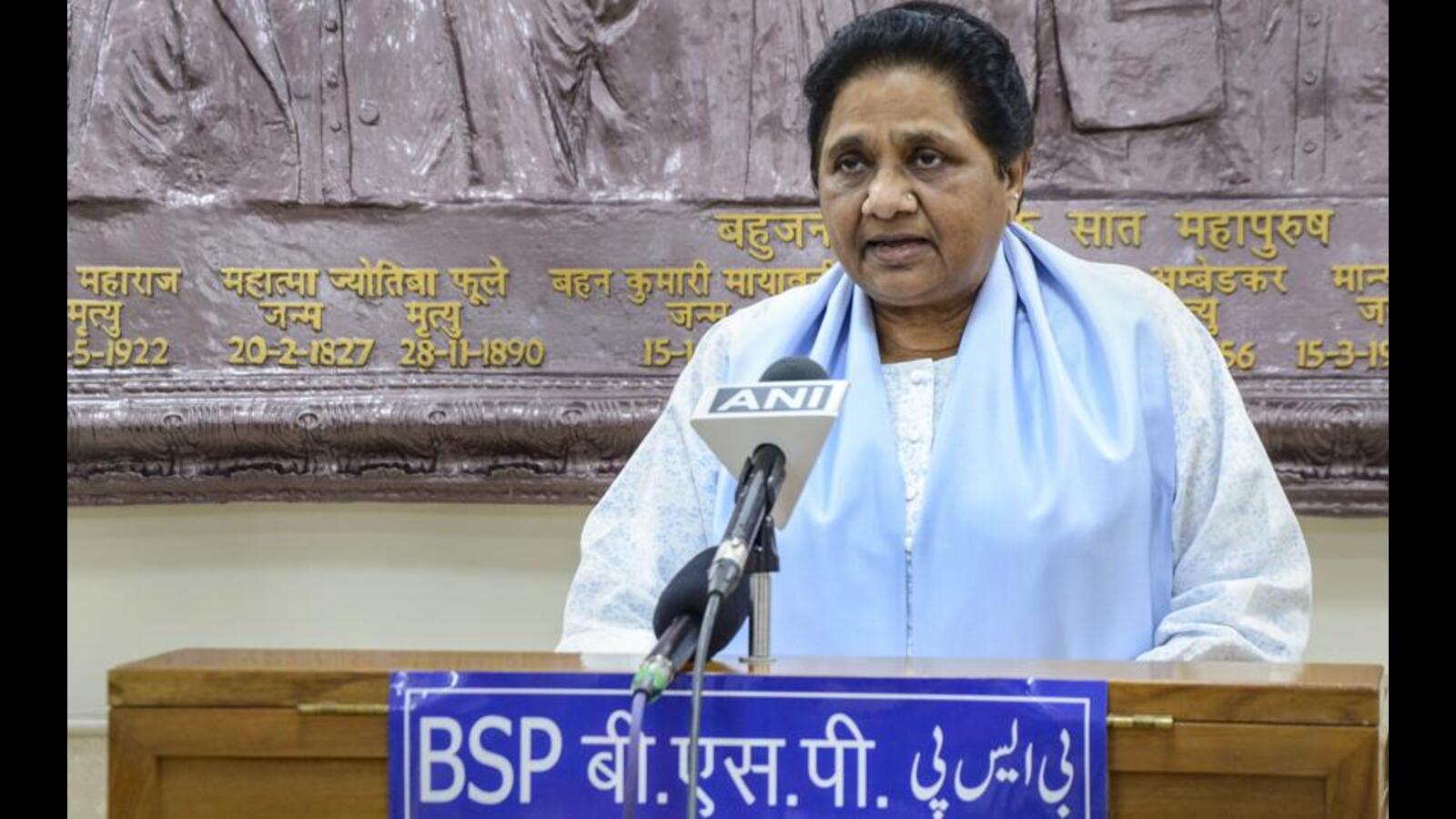 Bahujan Samaj Party (BSP) leader Mayawati on Wednesday alleged that the Bharatiya Janata Party government in Uttar Pradesh was invoking the National Security Act (NSA) even in “trivial” cases to cover up its inability to control criminality.

Arresting people and suppressing their family members has become a new practice in the state, she said.

“People are being arrested even in trivial cases and the BJP government has established a reign of terror. Criminals associated with the ruling party roam freely. In such a situation, how to establish the rule of law in the state? Criminals should be afraid of the law,” the former chief minister said.

She said the BSP was a missionary political party committed to following the ideals and making the dreams of Babasaheb Ambedkar and Kanshi Ram a reality. “He is committed to empowering weaker sections and oppressed communities. Rival political parties are adopting all tricks to weaken the BSP,” Mayawati alleged.

“Some selfish Dalit community leaders have launched new outfits to weaken the movement started by BSP. Party leaders, leaders and workers must remain vigilant. Our movement must not weaken and we must continue our fight to strengthen the organization. The strength of the BSP should not be judged by its performance in the elections. The BJP stayed out of power for a long time and then formed the government,” she said.

Commenting on Jammu and Kashmir, Mayawati said the central government should hold assembly elections to build trust among the people. “The AAP government in Punjab operates remotely. BSP will strive to strengthen the organization in Punjab, the birthplace of BSP founder, Kanshi Ram,” she added.