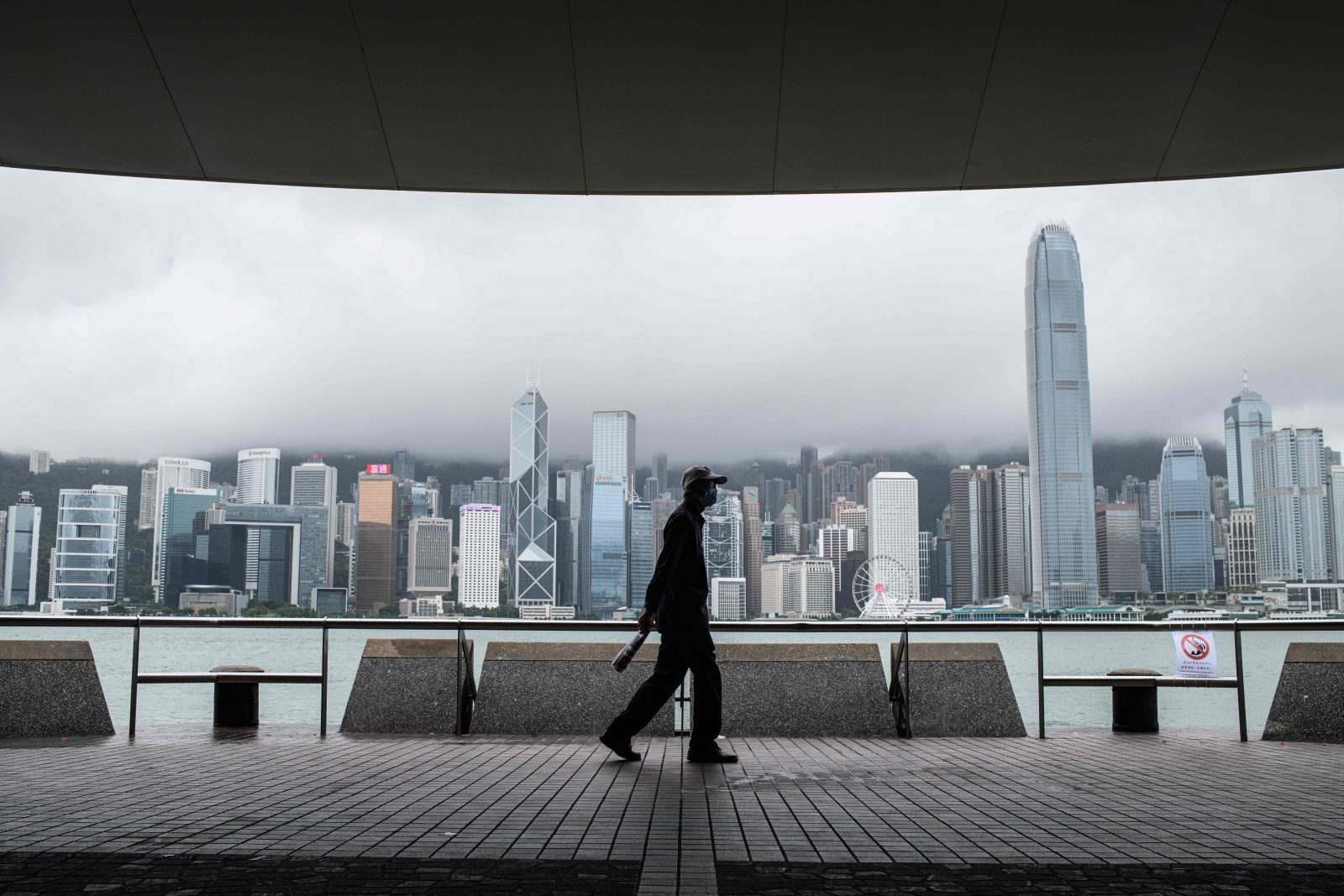 A British human rights lawyer has left Hong Kong after being ordered to meet with the city-state’s national security police.

Harris had been called for an interview to explain actions that allegedly violated Hong Kong’s national security laws, according to the South China Morning Post (SCMP).

The laws, which were introduced in response to pro-democracy protests that swept Hong Kong in 2019, also ban collusion with foreign organizations and give police sweeping new powers.

A police source told SCMP that Harris was called in to “help with an investigation” but was allowed to leave, after giving a bail statement to police.

Harris’ decision to leave Hong Kong comes after he resigned from the Hong Kong Bar Association in January. During his tenure as head of the body, the British lawyer was criticized by officials in Hong Kong and Beijing for taking an “anti-China” stance.