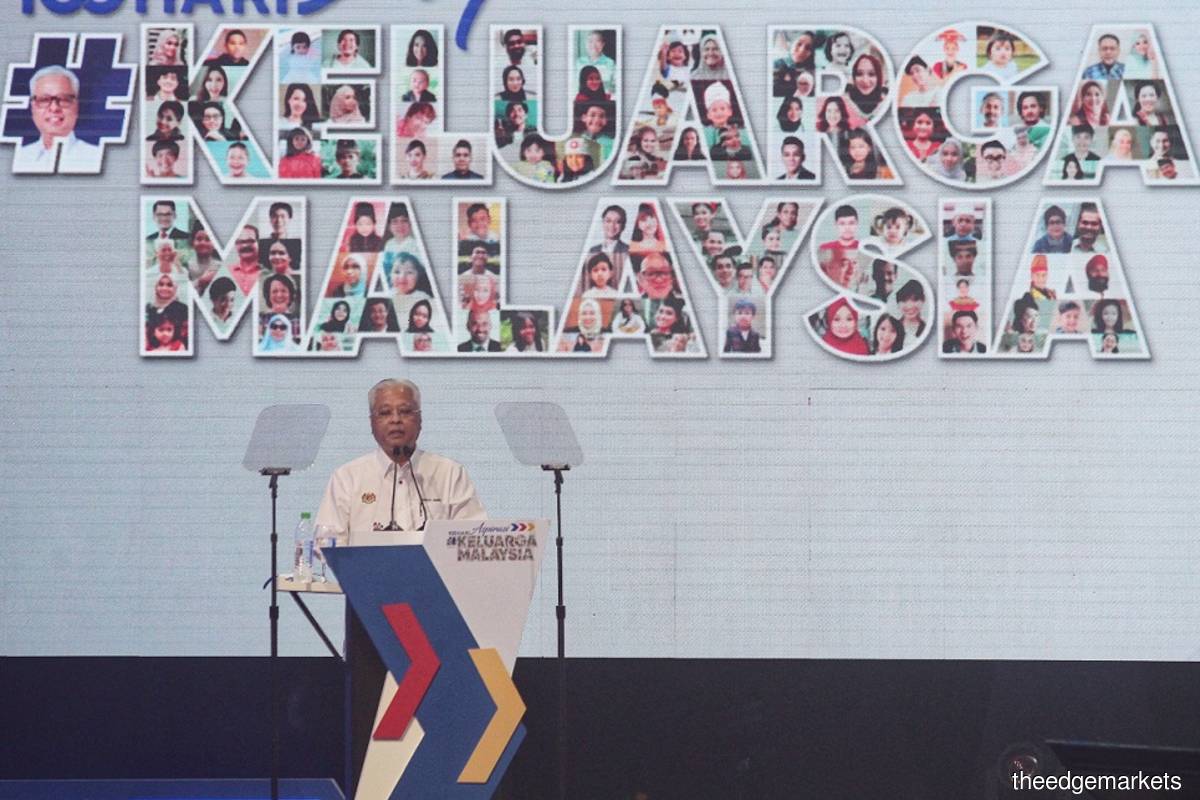 Prime Minister Datuk Seri Ismail Sabri Yaakob said the meeting mainly focused on the short, medium and long-term measures and plans that should be taken by the federal and state governments, to ensure that future floods do not have a major impact on the country and the people.

The meeting to discuss in detail the status and preliminary assessment of Northeast Monsson 2021/2022 After Action Review, which was chaired by Ismail Sabri himself via teleconference, was also attended by the Chief Secretary of government Tan Sri Mohd Zuki Ali, Inspector General of Police Tan Sri Acryl Sani Abdullah Sani and Director General of NADMA Datuk Dr Aminuddin Hassim.

In a statement released on Friday, February 4, Ismail Sabri said the meeting also agreed that all ministries and agencies should allocate 5% of their operating and development expenditures to disaster management, prevention and mitigation. risks.

“The government is aware that climate change is also a factor in catastrophic flooding in the country.

“In this context, introducing a subject on disaster management at school, college and university levels could also be done to enable the Malaysian family to adapt to new norms,” ​​he said. .

The Prime Minister said the meeting also agreed on the emphasis on the whole-of-society approach which needs to be translated into disaster-related policies, operations and exercises with the participation of various government agencies and civil society organizations.

At the same time, he said local community capacity building would be bolstered by community leaders acting as “first responders”, providing them with basic equipment and assistance to carry out early actions.

The meeting also endorsed in principle the proposal of the Ministry of Environment and Water (KASA) to solve the flood problems, in particular by identifying permanent rescue centers (PPS) and equipping them with facilities such as as toilets, bathrooms and storage areas.

Other proposals include improving, deepening and widening major rivers; raise embankments and bunds along rivers and drains; build more flood mitigation infrastructure; as well as dams and dams to control rising waters.

Apart from this, Ismail Sabri said that state governments and local authorities will be given the responsibility to ensure the good condition of drainage and the establishment of a national center for numerical weather forecasting.

“This complete solution requires a large allocation involving hundreds of billions of ringgits and will take a long time. Thus, the meeting agreed that the government should focus on high risk areas and prioritize the implementation of plans to overcome flooding issues,” he said.

Apart from this, he said that the meeting also agreed in principle to have a SMART tunnel built in densely populated cities such as Shah Alam; develop resilient sponge cities like in China; modernize 100 dilapidated surface weather observation stations; and controlling deforestation activities.

“What happened should be the starting point for formulating a new paradigm to deal with floods in the future,” he said, adding that the woes of floods should be addressed holistically.

National Security and Investment Act: Now is the time to act