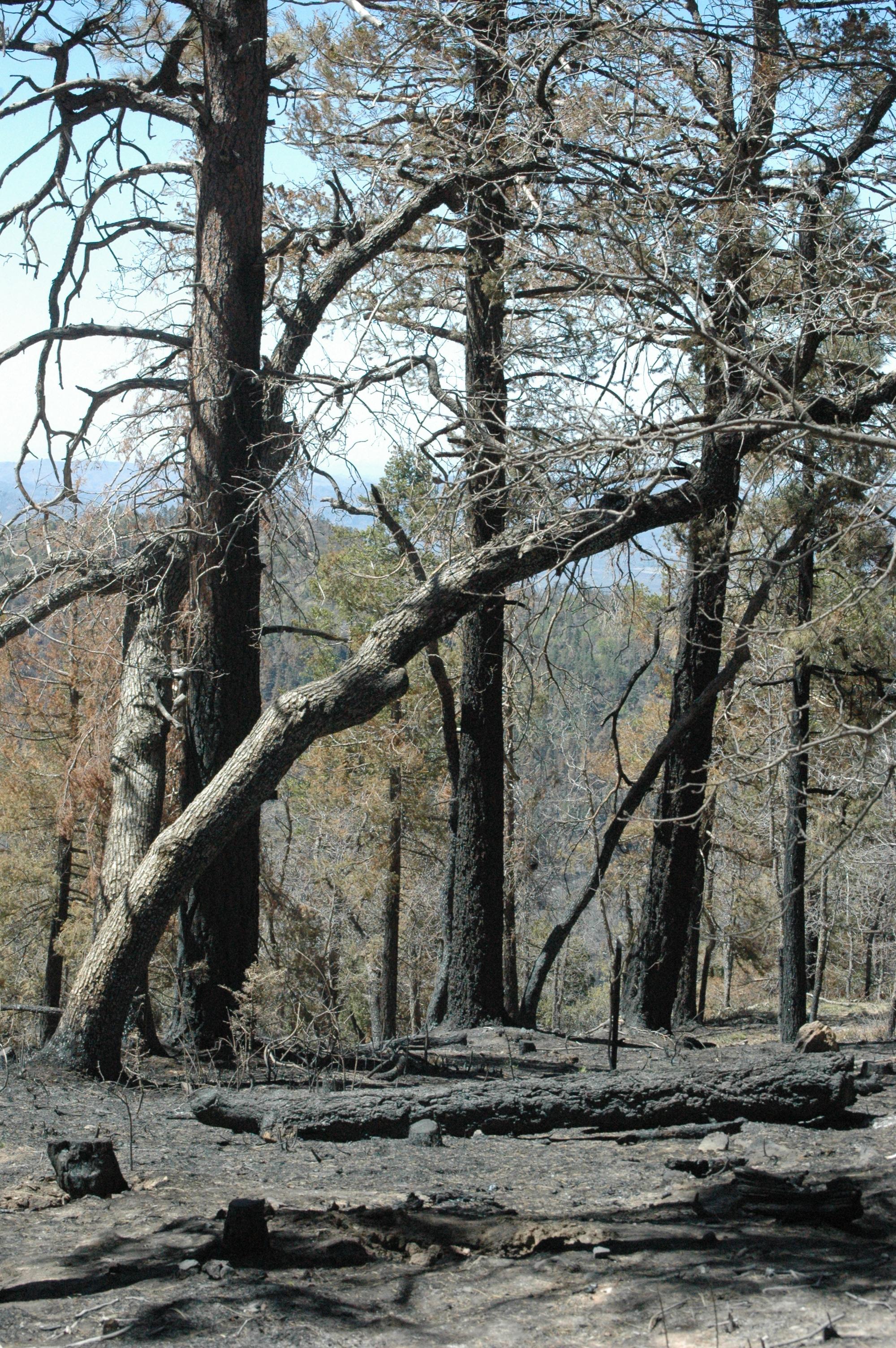 The Central West Area Type 3 Incident Management Team will transfer command of Crooks Firefighting to the Forest Service on Tuesday, May 17, a Prescott National Forest Service news release reported May 16. .

Located 11 nautical miles south of Prescott in the Bradshaw Ranger District near Mt. Union, the Crooks Fire began on April 18 and remains 96% contained after burning approximately 9,402 acres of timber and chaparral.

The cause of the fire is still under investigation and 104 personnel remain assigned to firefighting in the event of a conflagration, the statement said.

“The fire objectives will remain the same, including ensuring the safety of the public and fire resources, maintaining the fire within its current footprint, and ensuring complete extinguishment of the fire,” the statement said. “Due to minimal fire activity, this will be the last Crooks Fire update unless significant changes occur.”

The week of May 8, the base camp for the incident was moved to Groom Creek Horse Camp, allowing the City of Prescott to reopen Watson Lake Recreation Area to the public on May 13.

The firefighters are about to finish “[fire] removal repair work,” felling of dangerous trees and repairing roads, the statement added.

“Patrols and securing the perimeter of the fire will continue for the next several weeks as interior combustibles continue to burn and smolder,” the statement said.

DRIVE WITH CAUTION THROUGH THE CROOKS FIRE AREA

Prescott National Forest officials are reminding residents of the Crooks Fire Area to drive carefully on the roads as firefighters continue to work in and around the fire area.

“Dangers still exist in and around the fire area and residents living nearby should exercise caution as there remain fire-weakened trees, ashtrays and burnt stump holes,” the statement said.

“Each stage limits specific activities and may vary from location to location, even in nearby areas,” the statement said. “Know before you travel to visit our national forests or public lands.”

You can check current fire restrictions by visiting WildlandFire.az.gov.

• Weather: The high pressure will persist in the region the week of May 15, allowing light winds driven by the terrain and daytime relative humidity values ​​below 10% to continue. Temperatures will be 10 to 15 degrees above normal throughout the week.

• Forest Closure: The Prescott National Forest has reduced the emergency closure of the fire area, allowing Upper Goldwater Lake to reopen to the public. The closure protects public health and safety due to firefighting operations at the Crooks Fire. To read the Prescott National Forest closure order and fire closure map, visit fs.usda.gov/alerts/prescott/alerts-notices.

• Crooks Fire Information: For more information on the status of the Crooks Fire, call 928-925-1111 or visit inciweb.nwcg.gov/incident/8067/, fs.usda.gov /prescott/, facebook.com/PrescottNF and twitter.com/PrescottNF.