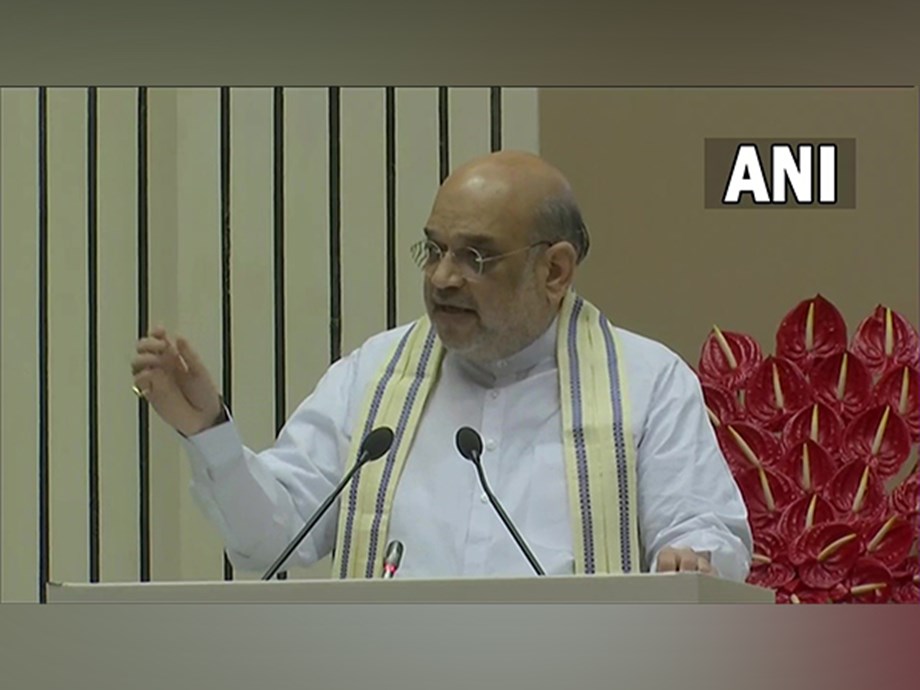 By Rajnish Singh and Amit Kumar Union Home Minister Amit Shah said on Monday that cybersecurity is an integral part of national security and that the central government under Prime Minister Narendra Modi is committed to make it sturdy.

Addressing a gathering at a National Conference on Cyber ​​Security and National Security (Cyber ​​Apradh Se Azadi – Azadi Ka Amrit Mahotsav), the Home Minister also stressed the need to raise public awareness, mentioning that is most important for cybersecurity. “In this digital era, it is not possible to do development without ensuring India’s cyber security,” Shah said.

Noting that reports of cyber crimes have increased from 3,377 in 2012 to 50,000 in 2020, the Home Secretary said the government is committed to creating the most secure cyber atmosphere in India. At the initiative of Prime Minister Modi, Shah said India is making progress in all areas and the use of technology has been taken to all levels.

“But if cybersecurity is not ensured, this strength can become a huge challenge for us,” Shah said. “We all know how important building a cyber secure India is for the development of the nation. In the present era, India’s development cannot be done without cyber security.”

The Home Minister said Prime Minister Modi’s vision was that every Indian should be empowered through technology and the internet. Through the Digital India program, empowerment and positive changes have taken place in our lives, Shah said, adding “how India’s Bhim app has gone global.”

The conference was organized by the Ministry of the Interior. The conference is part of the efforts to raise awareness among the masses on the prevention of cybercrime in the country. The Indian Cybercrime Coordination Center (I4C), within the MHA in coordination with the Ministry of Culture, Government of India ahead of tomorrow’s conference, had also organized functions at 75 venues in different states and territories. Conference on Cyber ​​Hygiene, Cyber ​​Crime Prevention, Cyber ​​Security and National Security under the banner “Azadi Ka Amrit Mahotsav” from June 8 to 17.

The conference was also attended by Union Minister for Culture, Tourism and North East Region Development G Kishan Reddy, Minister of State for Home Affairs Ajay Kumar Mishra and senior officials from the Ministry of the Interior, the Ministry of Culture and the States and Union Territories and representatives of various organizations, among others. (ANI)

The government should cancel the Agnipath scheme; not playing with national security, throwing young people into the fire: Cong