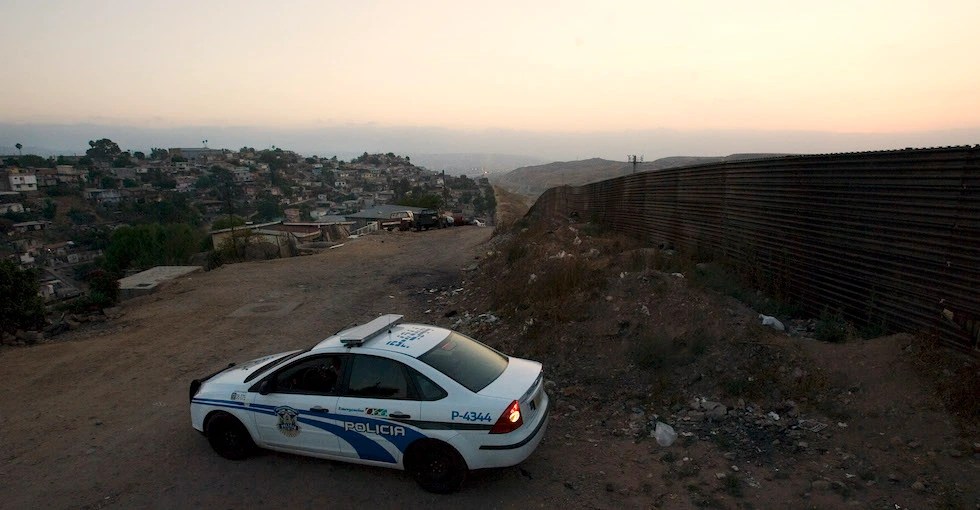 The Supreme Court on Thursday sided with the Biden administration in its effort to end the Trump-era “Stay in Mexico” immigration policy.

We will talk about the decision. Additionally, we will examine US preparations to send an additional $800 million in security aid to Ukraine.

It’s Defense and National Security, your nightly guide to the latest developments at the Pentagon, Capitol Hill and beyond. For The Hill, I’m Jordan Williams. Subscribe here.

The Supreme Court on Thursday sided with the Biden administration in its effort to end a Trump-era immigration policy that forces U.S. asylum seekers at the southern border to wait in Mexico for that their requests are processed.

What the judges said: The law “clearly confers discretion to return aliens to Mexico while their immigration process is pending,” Chief Justice John Roberts wrote for the majority.

“The use of the word ‘may’… makes it clear that return to contiguous territory is a tool that the Secretary ‘has the power, but not the duty’ to use,” he wrote.

What was “Stay in Mexico?” Under former President Trump’s 2019 policy, more than 70,000 asylum seekers were returned from the United States to Mexico.

Another hurdle: But even if the Biden administration ends the MPP, the decision might change little on the border.

Even though he has now repealed Title 42, the courts have ruled the policy should stay in place, leaving another policy that allows for the rapid deportation of migrants — this one basically locking them out of the asylum system.

Biden awards an additional $800 million in security aid for Ukraine

President Biden said Thursday that the United States plans to send an additional $800 million in security assistance to Ukraine, including advanced air defense systems and other “offensive” weapons.

Biden unveiled the plans at a press conference following a NATO summit in Madrid, where he declared the alliance united in response to Russia’s war in Ukraine.

What’s in the package? Biden said the new assistance program would also include more counter-battery radar, artillery and ordnance, including ammunition for High Mobility Artillery Rocket Systems (HIMARS) than the United States. have recently provided to the Ukrainians. Biden also predicted that other countries would send HIMARS to Ukraine.

‘As long as it takes:’ When asked Thursday if Americans should be prepared for the United States to support Ukraine indefinitely, Biden replied, “We will support Ukraine as necessary.”

“As long as it takes to actually make sure they’re not defeated by…Russia,” Biden said.

‘What else Biden said: On Thursday, Biden did something of a victory lap after the summit, saying he told Russian President Vladimir Putin before launching a military invasion of Ukraine that it would strengthen NATO.

Biden also highlighted U.S. plans to bolster its forces in Europe and commitments by other NATO members, such as Germany, to bolster defense spending to meet the alliance’s 2% product target. raw interior.

President Biden on Thursday publicly backed the sale of upgraded F-16 fighter jets to Turkey and expressed optimism that Congress would approve the arms sale.

“I said in December, as you’ll recall, we should sell them the F-16 jets and retrofit those jets as well,” Biden told reporters. “It’s not in our interests not to and I let them know that I haven’t changed my stance at all since December.”

“There was no quid pro quo with that. It’s just that we should sell,” Biden continued. “I need congressional approval to be able to do this, and I think we can get it.”

That’s all for today. Check out The Hill’s defense and national security pages for the latest coverage. Until tomorrow!

TikTok national security concerns resurface: What you need to know