Of the six satellites, there are two telecommunications satellites, one Earth observation and three research satellites.

In 2008, Vietnam manufactured VINASAT-1, its first telecommunications satellite. In 2012, the country saw the launch of its second Vinasat-2 telecommunications satellite. In 2013, VNREDSat-1 – the first Vietnamese remote sensing satellite – and PicoDragon – the first satellite entirely manufactured by Vietnam (weighing 1 kg) – were put into orbit. In 2019, the MicroDragon satellite, weighing 50 kg, was put into orbit to serve as training in satellite technology for Vietnamese researchers in Japan.

More recently, the NanoDragon satellite, entirely made in Vietnam, successfully separated from Japan’s fifth solid-fuel Epsilon rocket on November 9, flying into space at a height of 560 km.

These satellites have brought many benefits to Vietnam’s socio-economic development, environmental monitoring, meteorology, mapping, forecasting and assessing the impact of climate change. It also facilitated the analysis of long-term trends in water pollution. 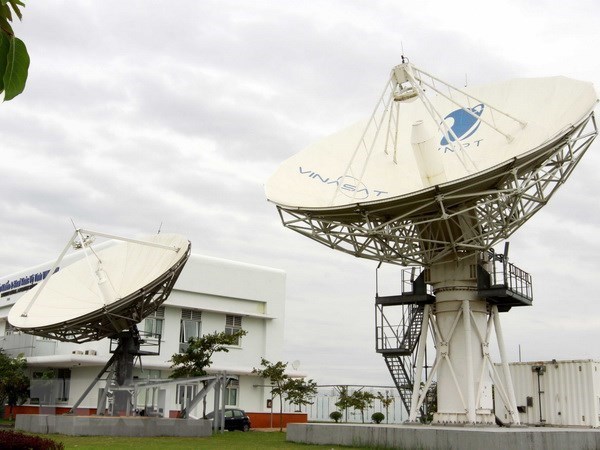 According to the director general of the Vietnam National Space Center (VNSC) Pham Anh Tuan, to capitalize on the functions of satellites, the scientists involved must understand and master them for the most efficient and optimal operation and operation. This means that the operations teams must be well trained and have the right working facilities, the right incentives and long-term guidance.

In the meantime, regarding the data products provided by the satellites, it is necessary to have specific support policies so that many people and experts know, exploit, use and value the data more. These would result in the gradual formation of a community as well as basic tools and utilities for data processing, and the production of products that bring practical values ​​to the service of the socio-economic development of the country. .

On February 4 of this year, the Prime Minister signed a strategy for the development and application of space science and technology by 2030.

The overall objective of the strategy is to apply widely the achievements of space science and technology; invest selectively in certain areas related to national defense, security and the management of natural resources and the environment; and improve the scientific and technological capacity of the country, thus contributing to safeguarding independence, sovereignty, unity and territorial integrity, promoting socio-economic development, and ensure other national interests./.