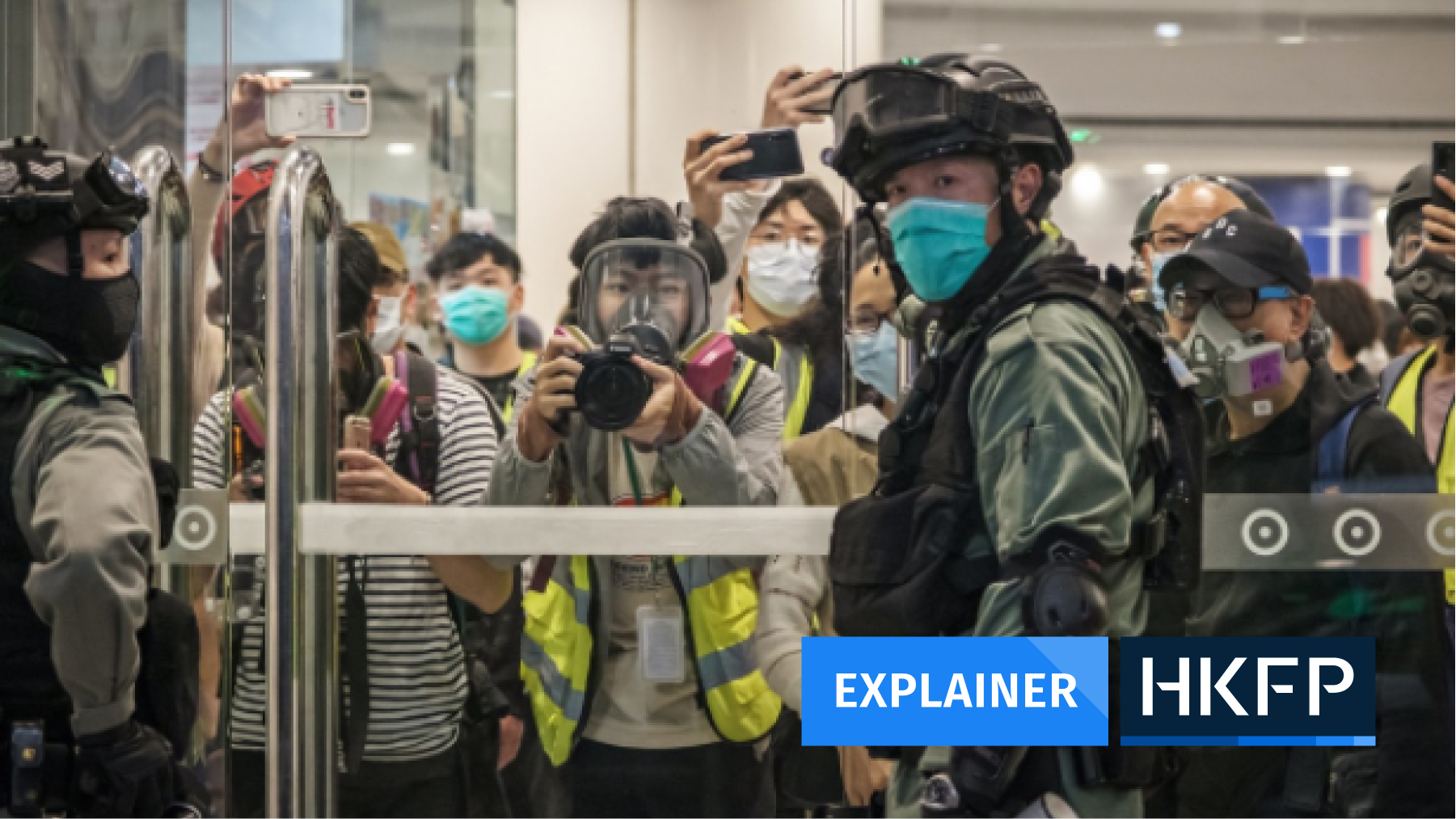 Explanation: The decline of press freedom in Hong Kong under the national security law

In January, General Manager Carrie Lam said Hong Kong authorities were “not seeking to suppress press freedom” after newsrooms closed, and – in April – she said a press club’s removal of their Human Rights Press Awards was an “isolated” incident.

HKFP provides an update on incidents in the media industry since the National Security Law came into force.

Candice is a journalist at Hong Kong Free Press. She previously worked as a researcher at a local think tank. She holds a BSocSc in Politics and International Relations from the University of Manchester and an MA in International Political Economy from the London School of Economics.