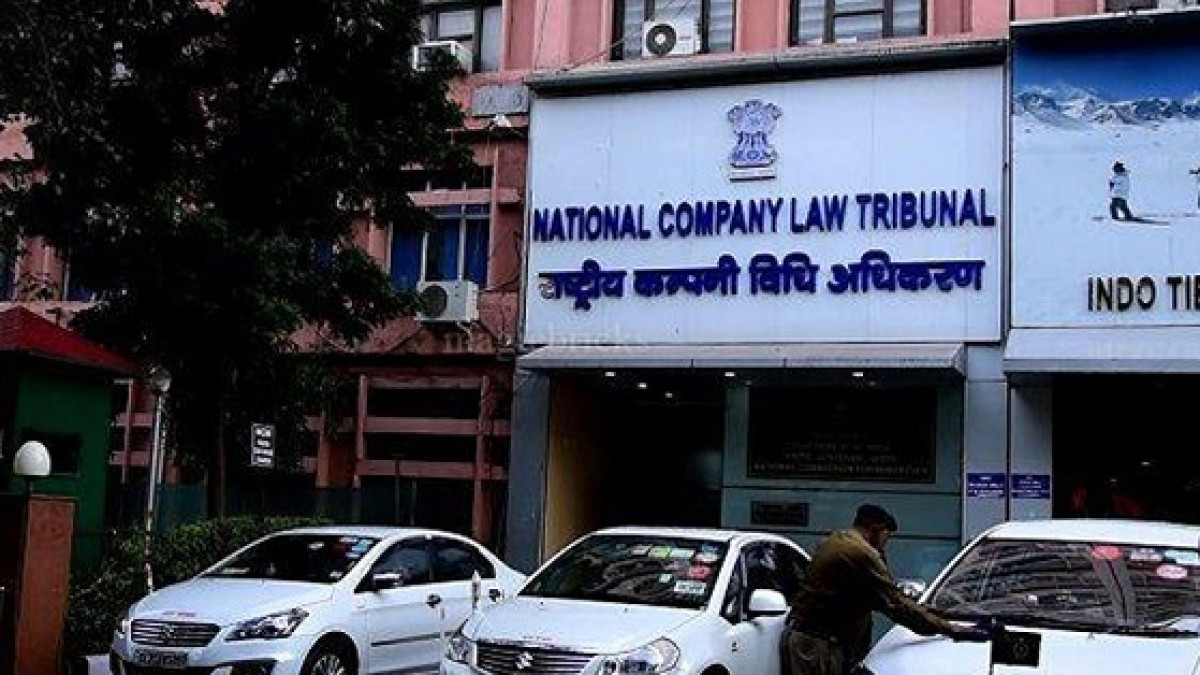 A plea challenging the order has been filed in the National Company Law Appellate Tribunal (NCLAT) by Major Atul Dev and six other petitioners.

A two-member bench of the appeal tribunal issued notices to the government through the Ministry of Corporate Affairs and others directing them to file their responses within four weeks.

The bench consisting of NCLAT President, Justice Ashok Bhushan and Naresh Salecha also granted the petitioners two weeks to file replies, if any.

Last week, the NCLAT had ordered the government to file the reports as per the NCLT’s instructions regarding the status of their work at the Delhi Gymkhana Club.

“List this appeal for admission on 1st August 2022. A learned lawyer appearing for the Union of India may also place the reports, if any, in this appeal which is to be placed before NCLT as per the directions of the contested order “, NCLAT said in its June 2 order.

In its order passed on April 1 this year, the Principal Bench of the New Delhi-based NCLT had authorized the central government to take over the management of the Delhi Gymkhana Club.

In the 149-page order, NCLT said there was “sufficient evidence” to conclude it was a case of mismanagement of the club’s affairs. He had asked the administrator, who was in charge of the affairs of the club, to “immediately hand over the charges to the newly appointed administrators”.

“New directors of the general committee appointed by the government under this order will file a report in this court immediately after taking over the club,” NCLT had said.

NCLT had also asked government administrators to table a report before it once every three months or whenever necessary.

In April 2020, the Government, through the Department of Corporate Affairs, had moved the NCLT under Sections 241 and 242 of the Companies Act 2013, seeking to replace the general committee of the club.

Sections 241 and 242 of the Companies Act deal with oppression and mismanagement and confer broad powers on the court, which include removal of the chief executive, director or any of the directors of the company and the recovery of improper gains.

The Delhi Gymkhana Club was initially registered as a Section 8 corporation with specific objects related to sports and hobbies and got leased land from the government.

The government had alleged that over time it had started to drift and deviate slightly from permitted objects, which could also have an impact on the tenancy’s subsistence.

During the proceedings before the NCLAT last week, lead counsel Krishnendu Datta representing the petitioners argued that the precondition for the exercise of power under section 241(2), which is the formation of opinion by the central government, is not reflected in the documents on file. .

“It is further argued that there is no evidence that the business of the company is being conducted in a manner detrimental to the public interest. It is argued that there is no satisfaction of condition prior to the exercise of power under section 241(2), the application could not have been granted,” the NCLAT order said when recording its submissions.

Secretary General of the Greek National Tourism Organization: “Israelis are more than