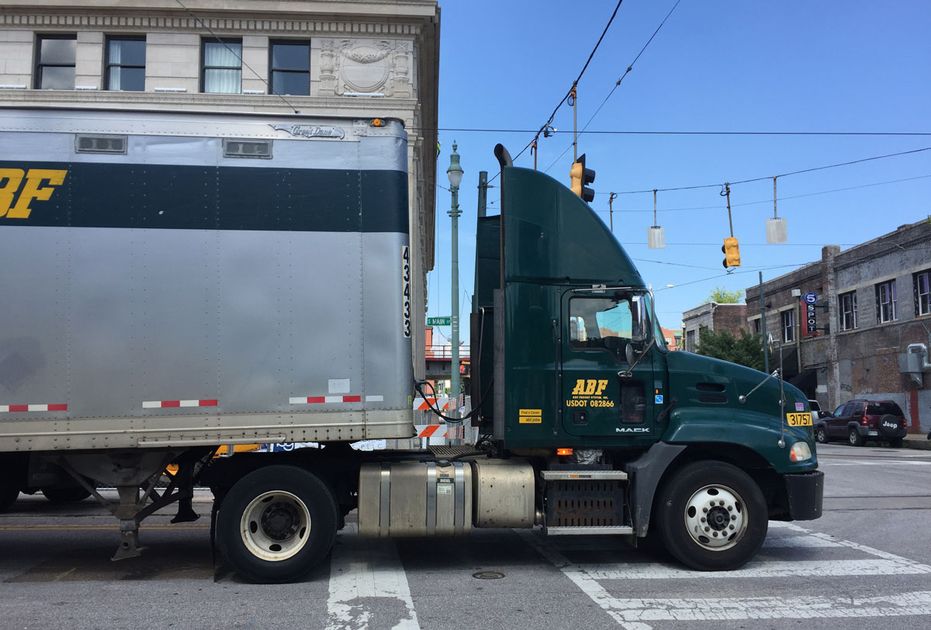 Prices for truckload services hit their highest levels in October, reflecting shippers’ willingness to pay extra to move goods through their supply chains.

The DAT truckload volume index was 239 in October, up 2% from September. The index is a measure of dry vans, refrigerated and flatbed loads carried by truck carriers over the past month.

“Congested ports, intermodal stations and warehouses held back the number of loads moved last month,” said Ken Adamo, chief analyst at DAT Freight & Analytics. “As a result, retailers and online sellers have taken higher prices for full loads to ensure their freight is positioned for success for the November and December buying period. “

The national average rate for van loadings in the spot market rose 3 cents to $ 2.87 per mile (including fuel surcharge) in October. The average monthly rate has increased for five consecutive months and is up 47 cents year over year.

Spot rates for refrigerators and trays averaged over $ 3 per mile for the sixth consecutive month. The refrigerated fare was $ 3.29 per mile, up 4 cents from September and a new high. The flat rate fell 1 cent to $ 3.08 per mile in October amid a seasonal decline in construction and heavy machinery freight.

The number of loads posted to the DAT load board network fell 3.3% in October while truck stations rose 4.2%. The national average van-to-truck ratio was 5.6, down from 6.3 in September, meaning there were 5.6 loads available for every van available on the network. The van ratio was 4.3 in October 2020 as the economy recovered from COVID-related lockdowns, and 1.7 in October 2019.

The refrigeration load / truck ratio fell from 13.5 to 12.0 as harvesting activity faltered. The flat ratio was 48.6, almost unchanged from September.

Contract rates have increased for all three types of equipment. The national average rate for contract vans was $ 2.90 per mile, up 7 cents month over month, while the refrigerated rate increased 9 cents to $ 3.07 per mile. The average contract rate for flat freight edged up 2 cents to $ 3.33 per mile.

At 39 cents per mile for freight per pickup truck, the national average surcharge for diesel fuel hit a new high and increased 20 cents year over year. The national average price of on-road diesel was $ 3.61 per gallon in October, the highest monthly average since November 2014. After labor, fuel is the most important operating cost for fleets trucks.