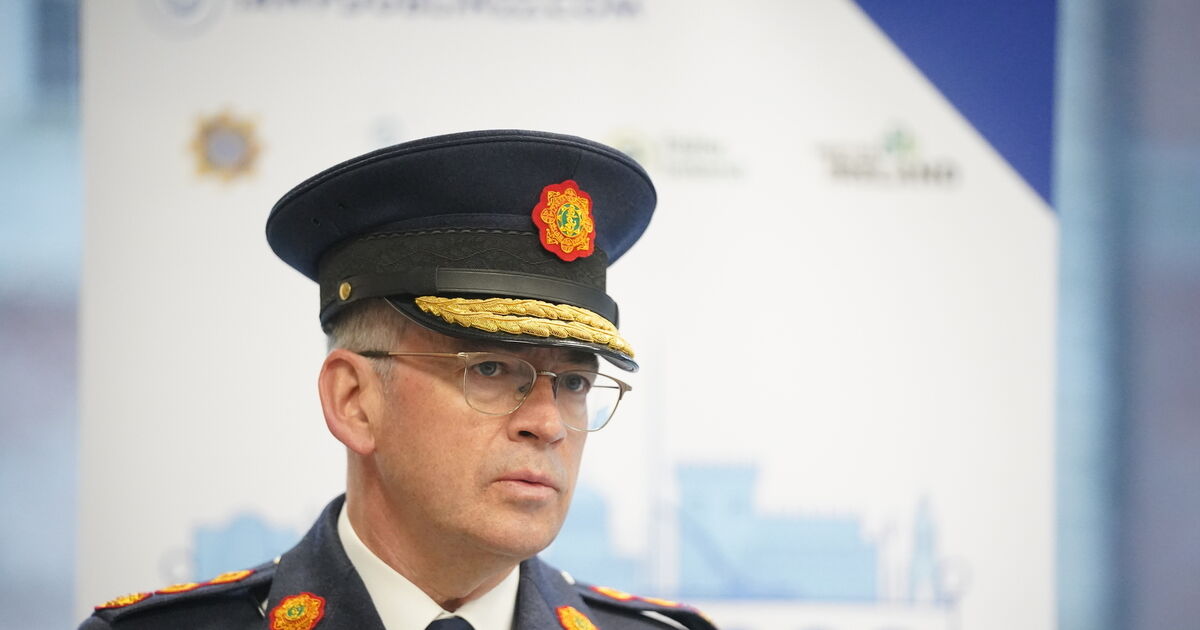 The Garda’s stance that no one has the right to know about national security “must end”, said a former inspector with the Northern Security Service.

Alyson Kilpatrick also pointed to Ireland’s lack of national security laws or legal regulation of whistleblowers and said watchdogs are “barred” from the area.

Ms Kilpatrick worked as Special Legal Adviser to the Independent Examiner of UK Terrorism Laws between 2016 and September 2021, after which she was appointed Chief Commissioner of the Northern Ireland Human Rights Commission .

She wrote a report in 2018 that the security police in Ireland are “completely closed to public scrutiny”, with serious concerns about compliance with human rights law.

Speaking at a major cross-border policing conference in Dublin, she said An Garda Síochána is “always on the defensive” and not used to being open or engaging with the public or to monitoring.

She said there was an “infuriating habit” in the Gardaí and in the PSNI of hoping worries or crises would “go away” and cited the response she received to her critical report in 2018.

She said Garda’s response – stating the force is tied to human rights – is “just a platitude” and said “people are tired” of this approach and want proper engagement.

She said there is still no regulatory regime for CHIS (Covert Human Intelligence Sources), the technical word for informants, which she says is “surprising”.

Also, she said, the oversight bodies, the GSOC and the Police Authority, are “excluded” from national security.

She said that because of her work as a screener in the North, people working in security can become isolated and feel misunderstood and their work undervalued.

The conference, she added, organized by the Irish Council for Civil Liberties and the Committee for the Administration of Justice, is largely focused on the general outline of the Police, Safety and Security Bill community.

This proposes the creation of an independent reviewer of safety legislation, modeled on the British and Australian model.

Ms Kilpatrick said UK independent reviewer David Anderson, who also addressed the conference, is the right person as he is trusted.

She said that if he hadn’t been the right person, the post would have achieved “virtually nothing and even been counterproductive”.

Mr Anderson said his function was to be a “gadfly on the skin” of the security services, representing both the public and parliament.

He said that to be a “really good instructor” you need your own technical staff, who will be thorough and have the necessary skills.

He said you get “a lot more buy-in” from security and police services once they know you have that expertise.

Senior garda sources told the Irish Examiner that public oversight of national security is based on legislation and any changes to it are up to lawmakers.

It was pointed out that the Commissioner of the Garda is currently responsible for national security matters to the Minister of Justice.

In addition, the organization provides information to the Taoiseach’s Department of National Security Analysis Centre.