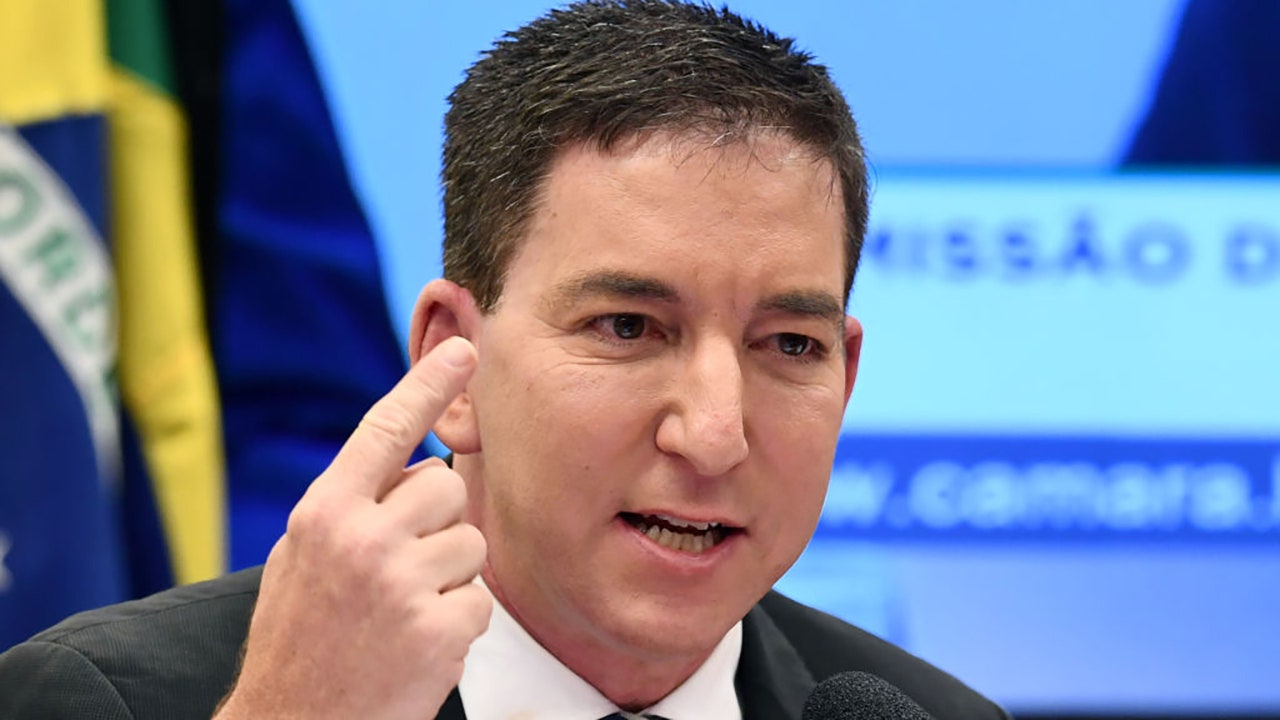 Big Tech is aligning itself with US intelligence agencies and other countries’ bureaucracies during the Russian invasion of Ukraine to censor anyone who does not share what they consider the mainstream or correct view, it said on Tuesday. Tucker Carlson on “Tucker Carlson Tonight”.

While there is no substantive support for Russian President Vladimir Putin’s invasion of Ukraine, allowing Big Tech and the intelligence community to “jointly preserve everything you learn about the war being waged in your name in Ukraine and to censor anyone who disagrees with them, and the censorship increases,” Carlson told reporter Glenn Greenwald.

Greenwald called such behavior “pretty heinous” and echoed Carlson’s warnings about aligning the US security state with Big Tech, under the guise of invading Russia in this latest iteration.

“They have huge contracts, the Pentagon, the CIA for cloud services, for all kinds of other services, and so often their censorship is purely aligned with American foreign policy,” he said.

“And I’m so grateful for the First Amendment because without it, I’m sure we would have all kinds of laws enacted allowing the state to not only ban ideas, but also criminalize them.”

Greenwald added that while the Constitution prohibits the government from direct censorship, the entities have apparently found a loophole in lawmakers summoning tech executives to Congress and threatening “regulatory retaliation” if they don’t censor more.

“It also prohibits the government from pressuring or coercing private actors to censor on their behalf in any manner prohibited by the Constitution,” he said. “And that’s exactly what happened and is happening even more with this war.”