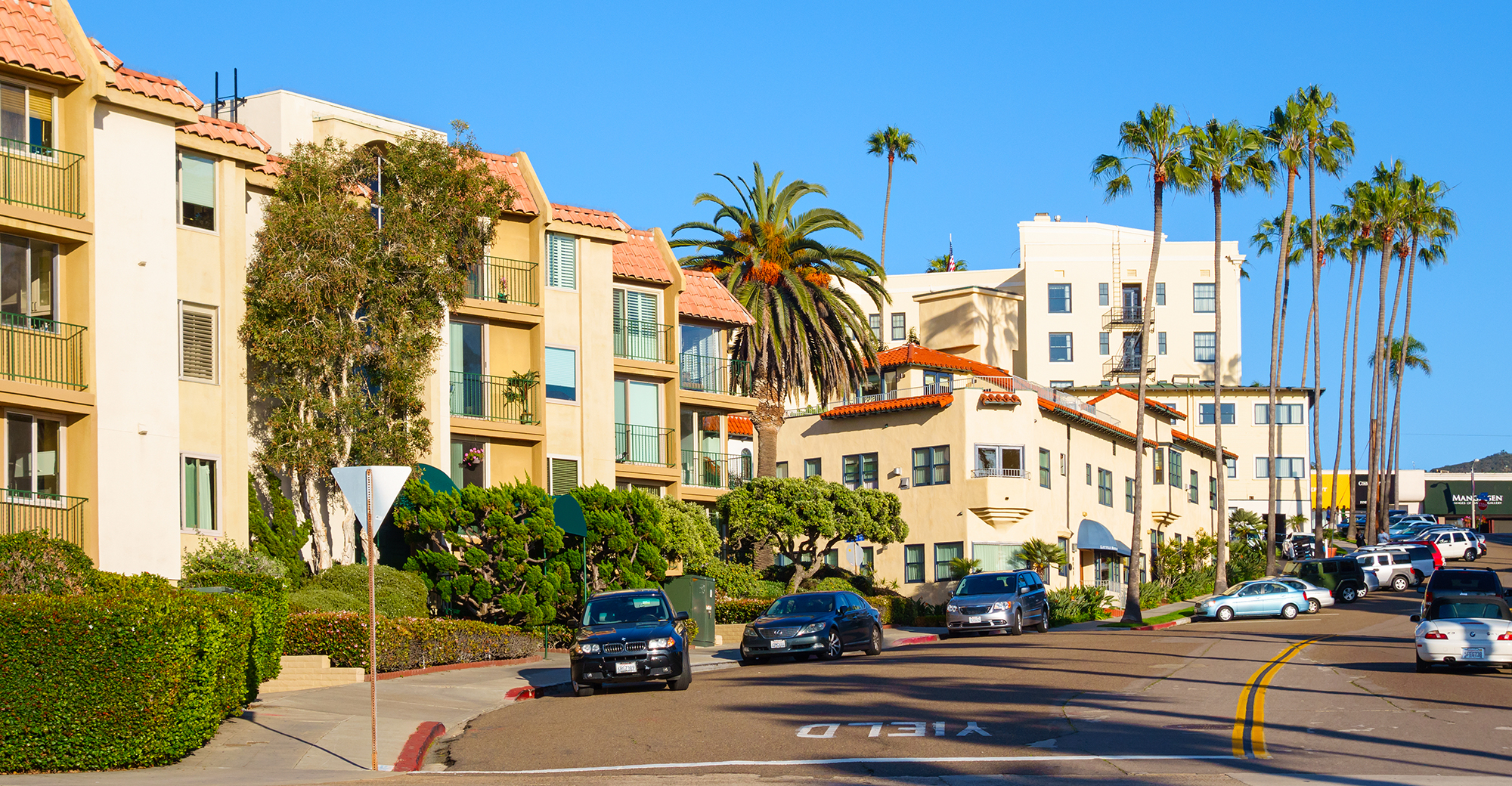 (Bloomberg)—The rental market in some of America’s hottest cities is showing early signs of slowing.

The two-bedroom price drop is the “largest drop we’ve seen since the pre-pandemic era,” according to Zumper spokeswoman Crystal Chen. “Tenants are sending a clear message to landlords that they are unable to pay exorbitant rents and are anticipating a recession.”

Rents typically peak during the summer months, but soaring inflation and rumors of a recession have Americans tightening their belts and reconsidering their living arrangements, whether it’s moving in with roommates or sacrificing space and location. Rising mortgage rates are also forcing some home sellers to cut listing prices, creating “pockets of opportunity for renters who have been looking to buy a home for years” and likely contributing to the drop in two-bedroom apartments. , Zumper said.

Month-over-month rent declines have been most dramatic in some of the Sun Belt cities that have seen the largest gains over the past two years. In Miami, which has attracted an influx of remote workers from cities like New York during the pandemic, median two-bedroom rents have fallen 6%. Median rent prices for one and two bedrooms in San Diego both fell 6.1%, and Fort Lauderdale, Fla., saw rents fall nearly 6% for both apartment sizes .

Renters can expect a continued drop in apartment prices over the next few months, but not a full drop, Chen said.

“We are unlikely to see a significant drop in prices since we are still facing a housing shortage and the job market remains strong,” she said.

To contact the author of this story: Paulina Cachero in New York at [email protected]