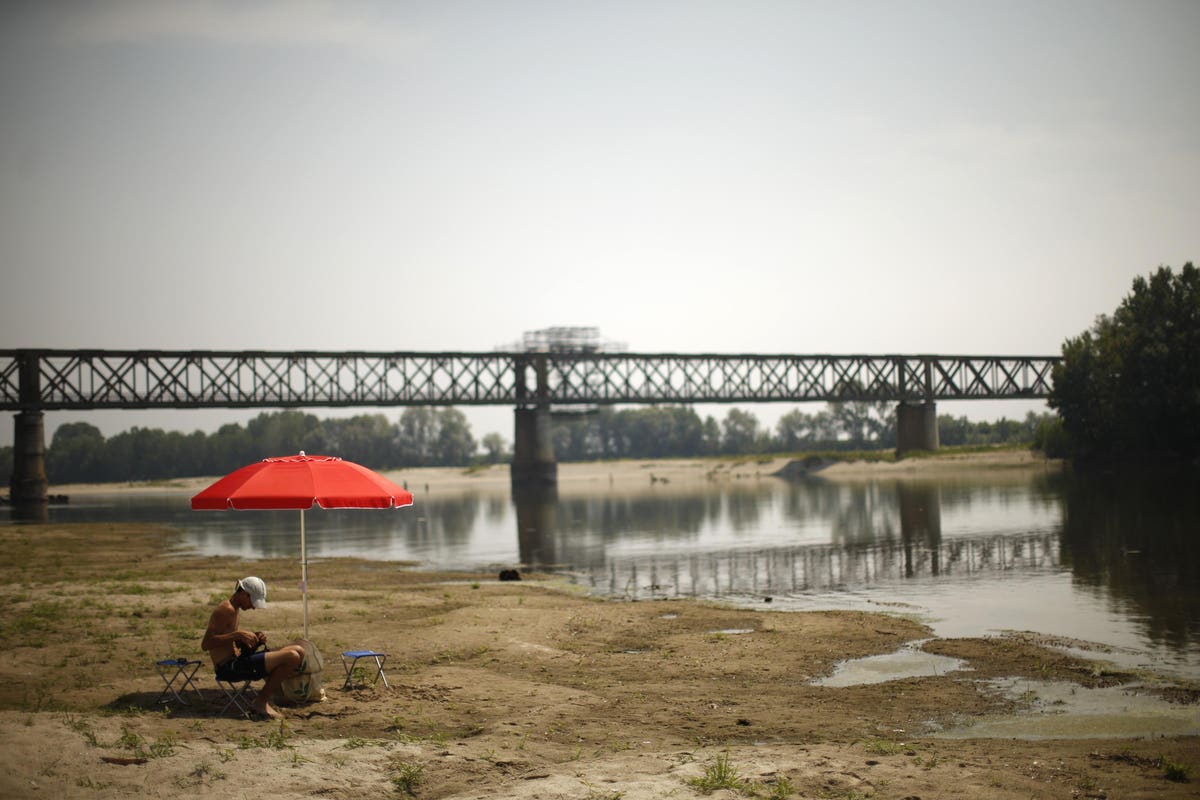 Despite the first rains and thunderstorms in northern Italy, the drought emergency does not end, reports the Italian Water Resources Observatory Anbi.

“In northern Italy it is a drought condition hitherto unknown, and a few storms will not be enough to restore the water balance,” said Francesco Vincenzi, president of Anbi.

The heat returns again on the last day of July, until mid-August, when many Italians are ready to leave for the summer holidays. The situation remains extremely serious for the natural resources of the Po Valley in northern Italy, with consequences and repercussions for local agriculture.

Although on the one hand local authorities have called for rationing the use of water resources, on the other hand the low water efficiency in the country remains appalling. Wasting water is a risk factor when climate change brings us to hotter summers and less rainfall.

The situation is extremely difficult and the risk is to lose even the cultures that could be secured by quick and incisive action.

According to the Italian national data service ISTAT, in 2020, 36.2% of the injected water was lost, i.e. a total of 41 cubic meters of water per day and per km of network. Although water losses have decreased compared to 2018 (36.2%), water waste remains a crucial issue for understanding the drought crisis in Italy.

During the hottest days of July, many cases of water theft from canals and rivers occurred in the lowland countryside so that farmers could irrigate their fields. The Piedmont region has registered 40 cases of farms illegally appropriating water from the Po, which is already at a historically low level. Northern Italy is known for its large production of rice, corn and wine. Greater importance should be given to water collection, harvesting and retention through regional or national plans, also in order to align with the SDG targets promoted by the European Green Deal.