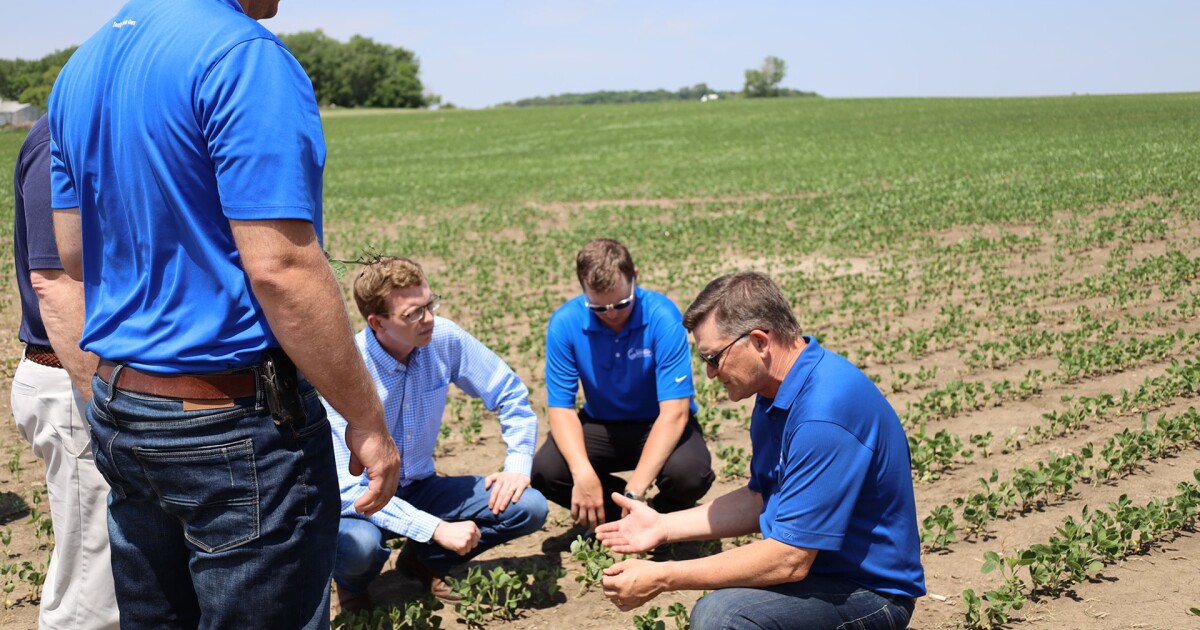 The interview published above is from SDPB’s daily public affairs program, In the moment with Lori Walsh.

South Dakota US Representative Dusty Johnson wants to prevent certain foreign interests from buying US agricultural companies. He is co-sponsoring a bill that blacklists China, Russia, North Korea and Iran.

Foreign investment in US farmland has grown by an average of 2.2 million acres per year since 2015. That’s according to a report by the National Agriculture Law Center.

Congressman Johnson’s bipartisan legislation seeks to limit foreign influence in the US food system by blocking corporate sales. Johnson says those efforts would work in conjunction with his support for federal restrictions on land sales.

“When it comes to people who present themselves as enemies of the state, we shouldn’t give them power over us,” Johnson said.

Attempts by Congress to block Chinese influence in agriculture have drawn criticism from rural private landowners. Some people also worry that singling out the Chinese government will encourage anti-Asian hatred at home. Johnson says these criticisms miss the point.

“I don’t want us to go down the rabbit hole thinking this is sort of a hate issue,” Johnson says. “It’s anti-hate. The Chinese Communist Party is driven by the pursuit of power. They embody hate to a much greater extent than our bill.

The US Department of Agriculture reports that in South Dakota, the proportion of total farmland owned by foreigners is 0.9%.