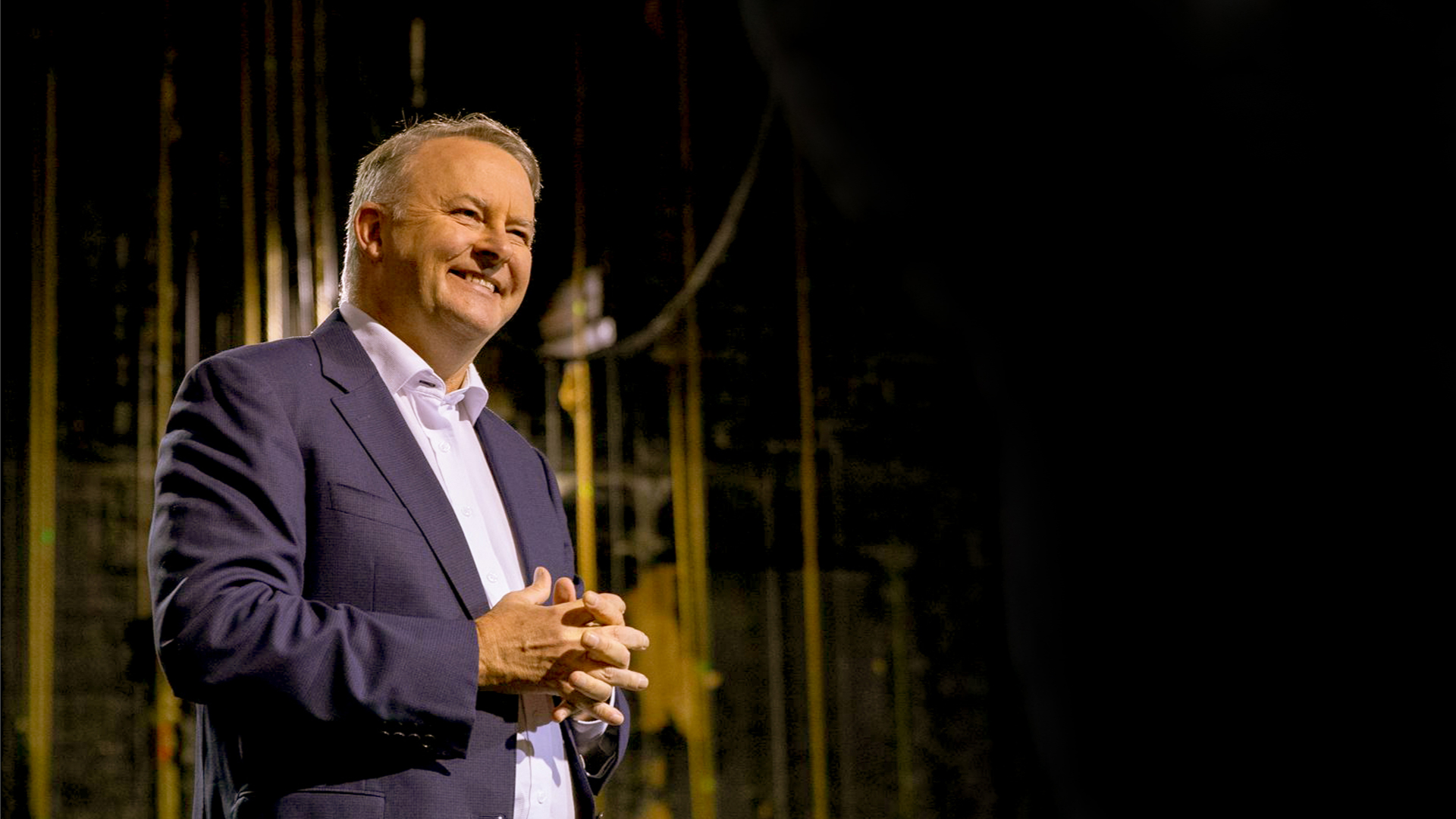 An Albanian Labor government will strengthen Australia’s economic sovereignty and national security by creating an independent strategic fleet to ensure our continued access to fuel supplies and other essential imports.

More than most countries, Australia depends on maritime trade. Shipping accounts for 99 percent of our Australia’s merchandise imports and exports, including fuel.

Despite this, for eight long years, the Morrison-Joyce government put our national security and economic sovereignty at risk by sitting idle while large multinationals jettisoned Australian-flagged and manned ships so that they could hire cheaper foreign crews. .

Currently, less than one percent of Australia’s maritime trade is carried by Australian ships, forcing our nation to respond to foreign governments and businesses for our essential imports.

As a first step, a new Albanian Labor government will appoint a task force to guide it on setting up the fleet as quickly as possible. While these vessels will likely be privately owned and operate on a commercial basis, we will ensure that they are available for use by the defense forces in times of national crisis, whether it be natural disaster or conflict.

This working group will include representatives from the shipping industry, major charterers, unions, Australian companies and the Department of Defense.

An Albanian Labor government will also act immediately to fill gaps in the existing regulatory framework to help rebuild Australia’s shipping. The task force will also advise on how best to enforce existing coastal shipping laws and on legislative or regulatory reforms needed to revitalize Australian shipping.

That is why an Albanian Labor government will protect Australia and rebuild our strategic fleet.

/ Public distribution. This material from the original organization / authors may be ad hoc in nature, edited for clarity, style and length. The views and opinions expressed are those of the author (s). See it in full here.
national security
Share FacebookTwitterGoogle+ReddItWhatsAppPinterestEmail