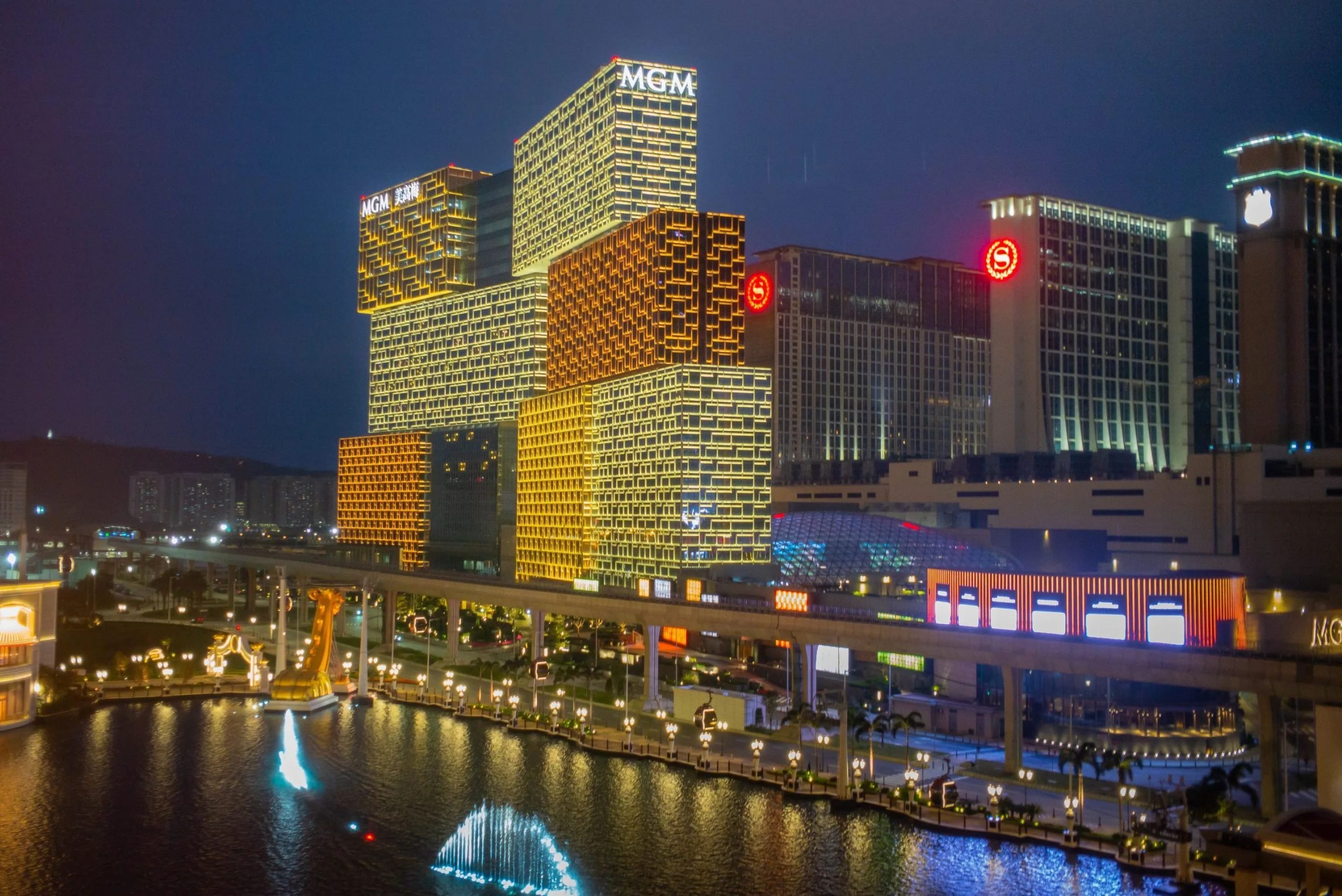 A Macau Legislative Assembly committee reviewing the city’s updated gambling laws has clarified a clause regarding casino operators and national security violations. However, the explanation does not provide additional clarity.

Wording in Macau’s updated gambling laws deals with revoking a casino operator’s license if authorities believe they pose a threat to national security. This has raised some concerns because the language does not go into detail about what constitutes a threat.

The legislative committee responsible for reviewing the bills, which are now entering their final round, has provided an update on the significance of this section of the bill. After talking to other government officials, the legislative committee reviewing the laws can only suggest that there is no “definitive concept” on when and how the government can enforce Rule.

Chan Chak Mo, who oversees the legislative committee, reiterated to reporters last Friday that the Macau government has the right to terminate a concession at its discretion. Even after requesting more information from the government, there is not much clarification. What is known is that the government can cancel a license for “an act of foreign collusion” or if the operator engages in “funding for anti-China purposes”.

This language provides wide latitude in how the government reacts to casino operators. This is especially true for those with strong ties to US-based companies. China has always had the ability to determine what “anti-China goals” are and changes the definition frequently.

Chan explained that the government would use an administrative process to shut down the offending operator. This will replace a criminal procedure, the application of which could take longer.

He pointed out that criminal proceedings can take up to 10 years to work their way through the bureaucratic system. 10 years is also the duration of the new concessions. In other words, it is possible that a criminal action will only bring about change after the expiration of the concession.

Macau is supposed to be a Special Administrative Region (SAR) that belongs to China. At the same time, it exercises almost complete autonomous control over its day-to-day operations. Why a senior mainland Chinese official would feel the need to comment on gambling laws is a bit of a mystery.

Yesterday, Vice Premier Han Zheng stressed that lawmakers should support the new gambling laws. Han, according to GGRAAsiamade the remarks when speaking with Macau lawmakers at a meeting of the Chinese People’s Political Consultative Conference in Beijing.

Macau lawmakers are already working to approve the new laws. They overwhelmingly supported the new wording during the first reading last January. Since then, they have not indicated any intention to take a different position at the final reading in June. The timing of the last reading has already necessitated a six-month extension of existing concessions.

Han is a member of the 19th Standing Committee of China’s Politburo, the country’s highest decision-making body. He is also a supporter of reforms in Hong Kong which have reduced the power of local district councilors.

The Legislative Assembly will continue to work with the standing committee to review the amended gambling laws ahead of the June vote. Casino operators can only wait patiently while waiting. However, they all confirmed that they were taking the necessary steps to obtain the extension of the concession.