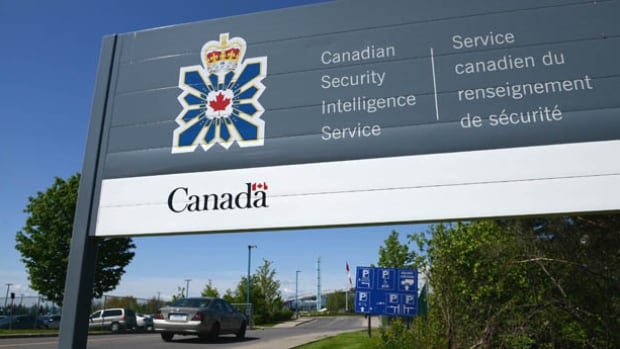 According to a new external report prepared for the federal government.

“We have often heard of the trust gap between the country’s national security institutions and Canadians, and in particular with racialized Canadians,” says the report written by the National Security Transparency Advisory Group (NS-TAG) – an independent, external body established in 2019 to advise the Deputy Minister of Public Safety and the national security and intelligence community.

“At times, these relationships have been marred by mistrust and suspicion, and misjudgments on the part of these institutions, which affected communities have perceived as discriminatory.”

The NS-TAG group, made up of 10 members from legal, civil society and national security backgrounds, warns that the emergence of artificial intelligence and data-driven intelligence poses a threat to communities racialized.

“Systemic biases in artificial intelligence (AI) design can have perverse effects on vulnerable individuals or groups of individuals, including racialized communities,” they found.

“These biases not only reflect specific flaws in AI programs and the organizations that use them, but also underlying societal divides and inequalities that are then reinforced and potentially deepened.”

The report, released earlier this week, also calls on national security agencies to have better two-way conversations with communities.

“Too often, engagement means, in practice, that government officials are unloading a prepared message and failing to listen to stakeholder concerns,” the report says.

“Constructive engagement should instead be based on dialogue; government officials should be responsive to stakeholder questions and concerns, listen to them, and be prepared and willing to respond to them.”

The report also calls on agencies like CSIS to engage with communities on an ongoing basis — and not just in times of crisis.

“Such engagement was important, but it was prompted by specific incidents. In our view, CSIS will fail to build long-term trust with racialized communities so long as its engagement is primarily reactive,” the report states.

CSIS responded to the report’s findings on Friday recognizing the problem.

“We know that the voices of racialized communities and Indigenous peoples have not been heard as clearly as they should in conversations about policy, legislative and operational deliberations on matters of national security,” CSIS wrote in a response posted on Friday.

“We are committed to changing that.”

Spy agency director David Vigneault admitted in 2020 that CSIS also has a problem with internal racism.

“Yes, systemic racism exists here, and yes there is a level of harassment and fear of retaliation within the organization,” he said, according to a transcript of a 2020 meeting.

The agency said it was reviewing the artificial intelligence section of the report and had “taken note of the guiding principles and conclusions” of the report.

The other agencies have yet to issue a public response.