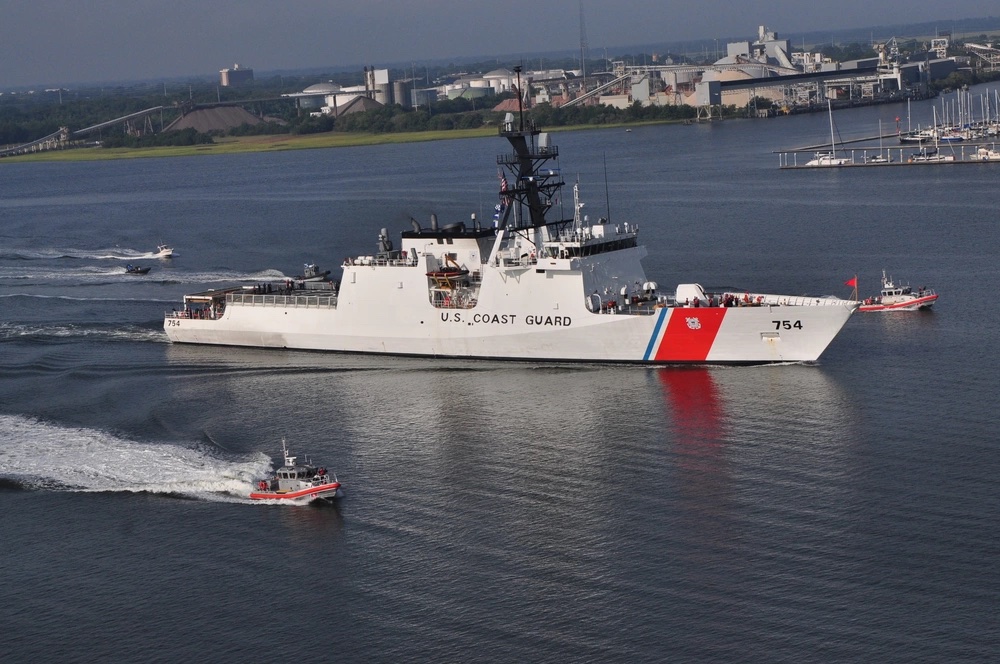 Capt. John Driscoll was appointed to assume temporary command of the cutter “pending the results of an investigation into the accident”, while Brandt was “temporarily assigned” to the Coast Guard’s Atlantic Zone.

The Coast Guard did not provide details about the incident that led to Brandt’s reassignment.

James was launched at Pascagoula, Mississippi on May 3, 2014, and was commissioned at Boston on August 8, 2015. James’s namesake is Captain Joshua James, who died in 1902 at the age of 75 while was in service in the United States. Rescue service.

Two years after commissioning, the cutter served as a command and control platform in San Juan, Puerto Rico, to help respond to the devastating impact of Hurricane Maria.