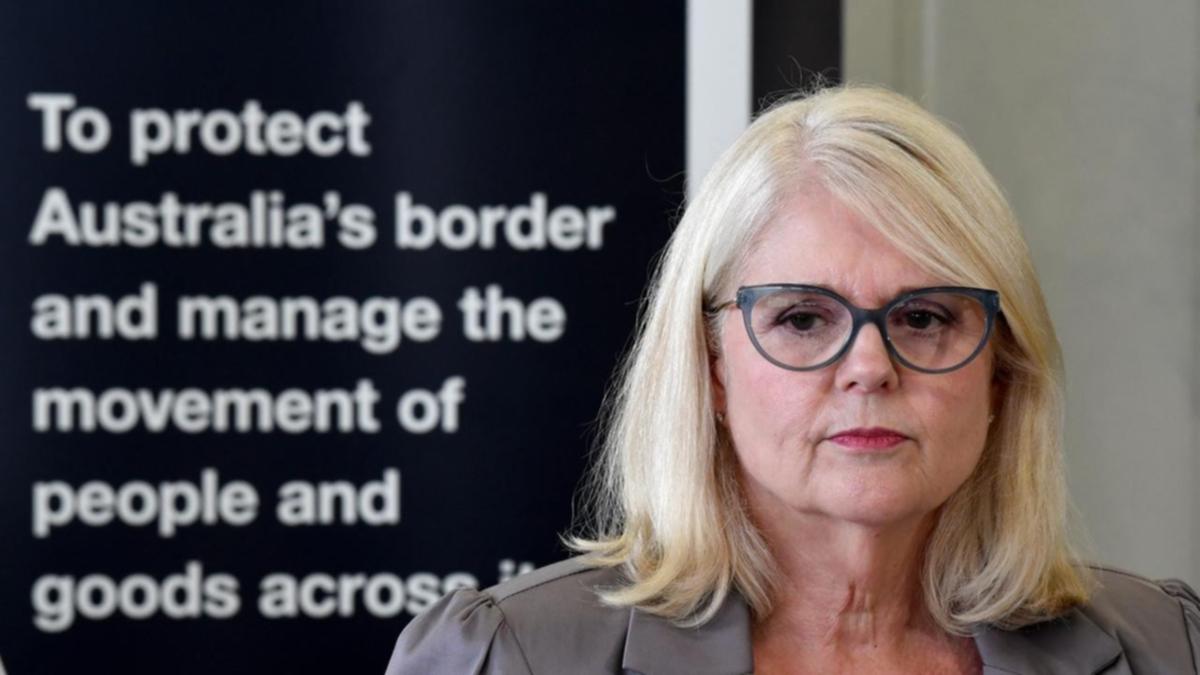 A list of national security laws, including allowing intelligence agencies to conduct operations where there is an imminent risk to the safety of Australians, has been passed by Parliament.

The new laws allow some of Australia’s intelligence agencies to seek approval from the relevant minister to conduct intelligence activities on Australians involved or likely to be involved in terrorist organisations.

Immunity provisions for intelligence agency personnel have also been widened, while the scope of ministerial authorization to produce information about an Australian has been narrowed.

“Terrorist acts can move quickly from planning to implementation. The ability to produce intelligence quickly can mean the difference between an attack occurring or being successfully foiled,” she said.

“Too often governments are forced to act in the midst of a crisis. Australians will be better protected with these amendments which allow intelligence agencies to act quickly when an Australian faces imminent danger, such as a kidnapping abroad.”

The national security amendments were passed alongside the second tranche of cybersecurity laws for critical infrastructure such as banks and telecom operators.

The first tranche boosted the powers of Australian cyber spies to intervene in major attacks on a wide range of essential services and introduced mandatory reporting of cyber incidents.

The new laws double the maximum penalty for existing firearms trafficking offenses from 10 to 20 years in prison and introduce a new offense for trafficking 50 or more firearms or parts of firearms.

The new offense carries a minimum jail term of five years for adults, but the court has the discretion to lower that minimum if the offender pleads guilty or cooperates with law enforcement.

The laws were passed with the support of the Labor Party during a sitting of the Senate late Wednesday night, the last day the upper house sat before the upcoming federal election.

The Greens initially tried to amend the bill to condemn mandatory sentencing but failed.