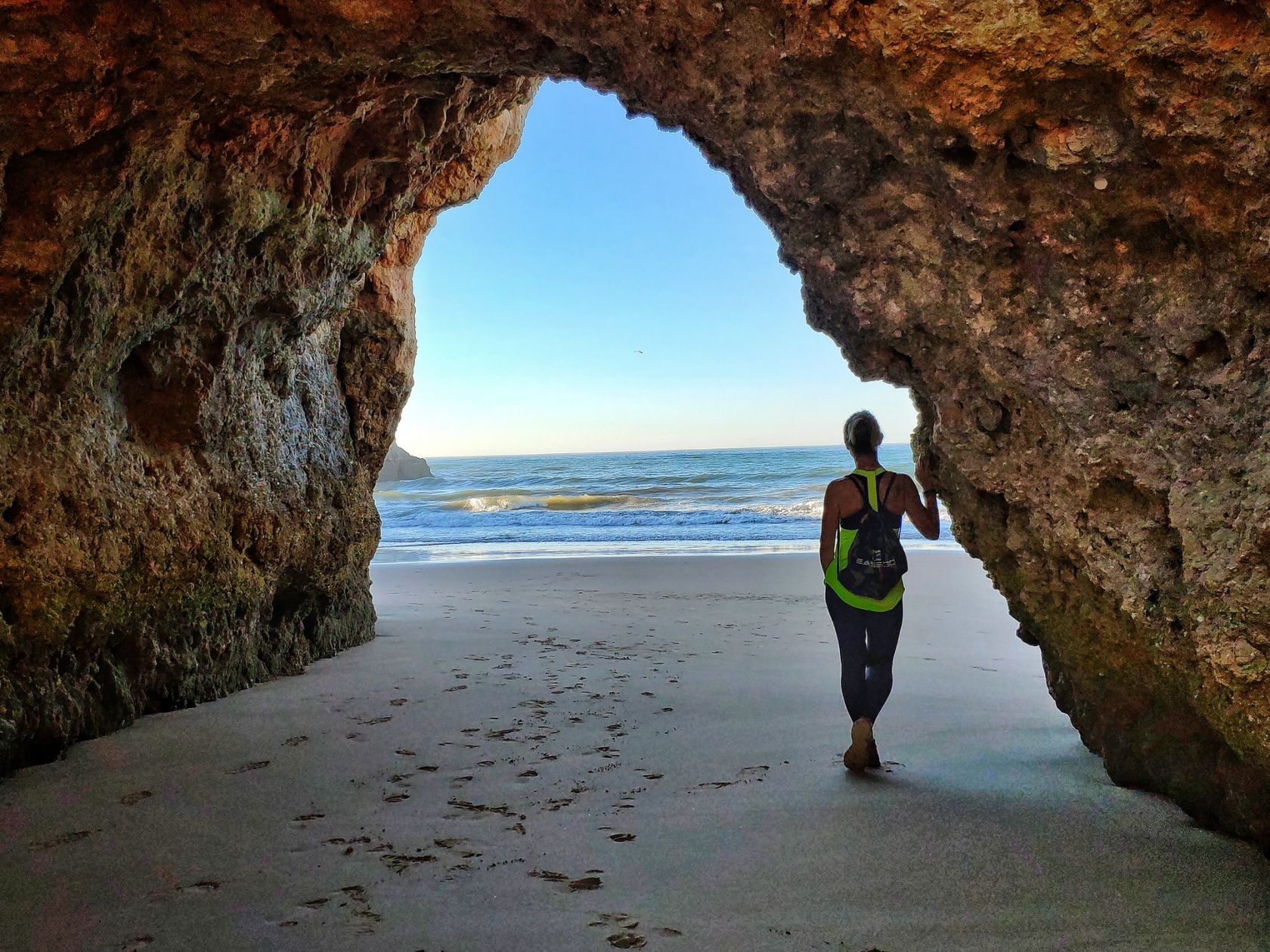 National tourism up 40% in the Algarve compared to 2019

Overnight stays by foreign tourists in Algarve hotels fell 76% in July, compared to the same month in 2019, but the domestic market grew by 40%, according to data released on August 5 by a trade association.

According to the Association of Hotels and Tourism Businesses of the Algarve (AHETA), general data indicates an overall average occupancy rate per room of 49.5% in July, 40.6% lower than the value recorded on same month of 2019.

Despite the global decline, accommodation units in the Algarve recorded a 40% increase in the domestic market, compared to July 2019, offset by a 76% drop in the overseas market, according to AHETA in a report. communicated.

In cumulative values, since the beginning of the year, the occupancy per room has registered an average decrease of 68.9% and the sales volume a decrease of 68.6% compared to the same period of 2019.

AHETA makes a comparison with the same period of 2019, and not last year, as it was a period in which the sector had not yet been affected by the impact of the covid-19 pandemic.

The name of Burhanpur suggested for the National Tourism Award