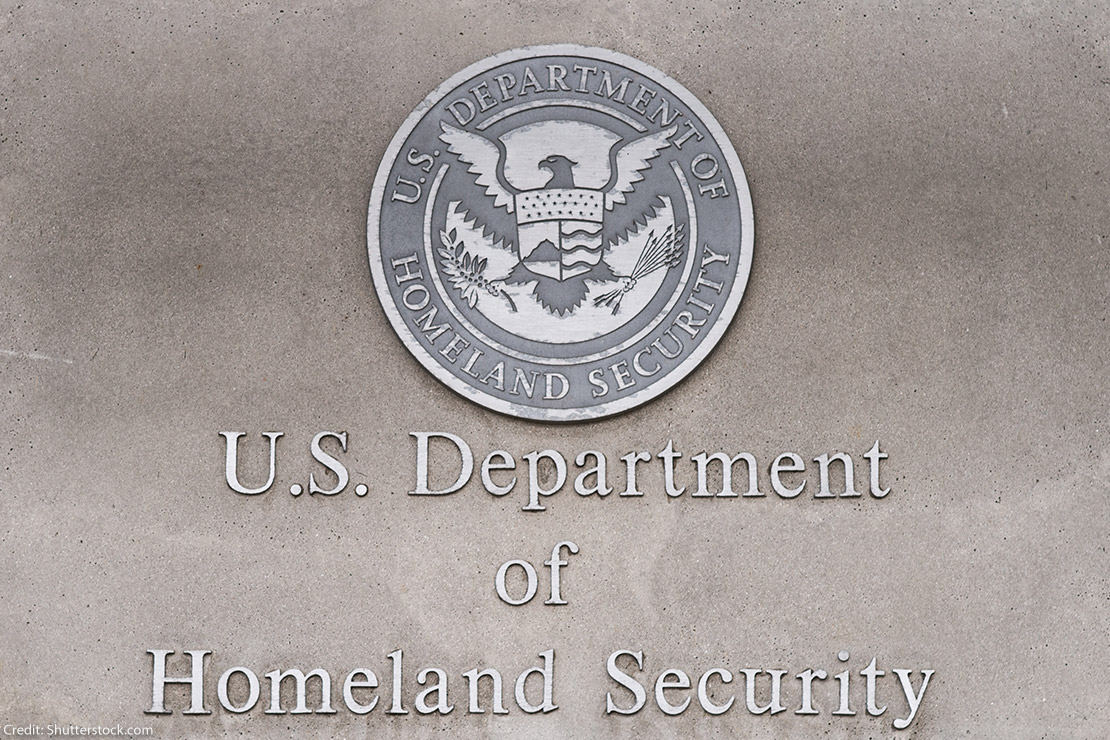 The government has long violated basic rights and freedoms of Americans under the guise of national security. From FBI surveillance of Dr. Martin Luther King, Jr. to rounding up innocent people simply for being perceived as Muslim after 9/11, new initiatives aimed at addressing real or perceived national security concerns inevitably and disproportionately impact communities. of color and immigrants. Over the past two decades in particular, we have seen how national counterterrorism policies target black, brown, and Muslim communities for undeserved surveillance and investigation, trampling on their freedoms of expression and association. Now the government is back – under a new name and a new bureaucracy – standing in the way of our attempt to find out more about what’s going on this time around. So we carry on.

Last year, the Department of Homeland Security (DHS) announced new measures to counter domestic violent extremism, with a focus on violent white supremacy. He created a Center for Prevention Programs and Partnerships and a Homeland Terrorism Branch within the Office of Intelligence and Analysis. In his Press statementDHS described this effort as a “whole of society” approach, including collaboration between all levels of government, the private sector, nongovernmental organizations and communities.

We have previously explained that in responsibly addressing white supremacist violence, policymakers must ensure that the broad powers that federal agencies already have (or claim to have) do not violate civil rights, freedoms, and privacy – of all of us. DHS and other agencies have always viewed American communities through a threat-based security lens, targeting and harming black, brown, and Muslim people, as well as other marginalized communities, in the name of “national security.” “.

For example, the Obama administration launched a program that casts unwarranted suspicion on Muslims by using a deeply flawed approachHe called on social service providers and community members to identify potentially “extremist” individuals based on vague and broad criteria encompassing lawful speech and association. They targeted young people and schools, giving recommendations to schools on how to watch for signs of radicalization, which undermined young people’s ability to speak out and encouraged teachers and other students to see their peers as inherently suspicious. . Under the guise of community awareness, the The Federal Bureau of Investigations also targeted mosques for intelligence gathering and pressured law-abiding American Muslims to become informants against their own communities.

These programs innocent behavior reported – such as religiosity, political activism and distrust of law enforcement – ​​as indicators of radicalization. The Trump administration followed this model and created the Office of Targeted Violence and Terrorism Prevention, raising the same acute concerns for communities of color and immigrants who were targets of this administration’s xenophobic and racist policies.

DHS’s latest efforts appear to continue these harmful programs and use similar frameworks and methods such as “threat assessments” intended to screen for “radicalization risk factors leading to violence,” without clear guidelines, definitions, or safeguards. to protect civil rights and civil liberties. We have seen this story before.

Two months ago, we filed a request under the Freedom of Information Act seeking information about these initiatives. We wanted to know the DHS plan to protect civil liberties, rights, and privacy, or if it even had one. But we were greeted by silence. We know that further expansion of national security systems can harm the very communities they say they are trying to help, so we are asking for details. Our concerns are reinforced by the fact that DHS still uses tips which purports to prohibit bias, but includes loopholes allowing bias-based profiling in the context of national security and immigration. This gives law enforcement express permission to discriminate on the basis of race and disproportionately target marginalized communities.

Even if the government engages in good faith in an effort to quell white supremacist violence inside the United States, recycling the same abusive frameworks that have been used against communities of color for decades is not not the solution. Without more information about what DHS intends to do and why, it’s hard for the public to take stock of strategies that are all too familiar. We deserve to know more.