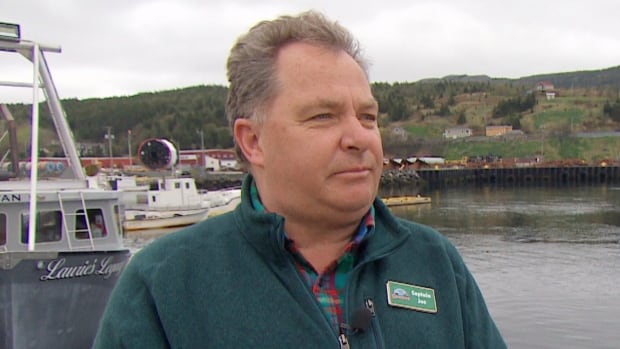 As a national tourism campaign in Newfoundland and Labrador begins to roll out, industry operators across the province are asking for a fixed date by which they can resume welcoming visitors.

The “Stay curious” The campaign is running across the country on television, print and online, but COVID-19 restrictions mean leisure travel to Newfoundland and Labrador is still banned.

Joe O’Brien, captain of O’Brien’s Boat Tours at Bay Bulls, said the campaign could pay off in keeping Newfoundland and Labrador high in the minds of travelers.

“The game is what we have to do. We have to play to get into the game. So we have to put our cards on the table and make sure that we are open for business,” O’Brien told CBC News.

“If we are offering Newfoundland experiences, we have to be in international media and social media. Everyone in the business knows if you are not advertising. [then] you are not a business. “

A recent report from a provincial tourism advisory board recommended announcing July 1 as the date the province’s borders open to all Canadians so operators can start taking reservations now, and on Wednesday, Destination St. John’s – a non-profit destination marketing organization with a focus on the capital of NL – said it supported the idea of ​​a July 1 opening.

O’Brien said as soon as the province opens up to the rest of Canada, the tourism industry will resume operations.

“Being ready is who we are,” he said.

Last summer was a success, O’Brien said, with stays and locals using his boat tour. But, he added, there still wasn’t enough volume to support what his business was built around.

“We did a very small percentage of what we would do for normal business, but we kept our door open,” he said.

NL is working on a reopening plan

Premier Andrew Furey said during the weekly COVID-19 briefing on Wednesday that the province is working on a reopening plan that will be made public next week.

Alberta and British Columbia have announced their opening to the rest of Canada by July. Closer to home, Prince Edward Island plans to open its borders with Atlantic Canada by June 27.

Hospitality Newfoundland and Labrador – which represents all aspects of the industry, from airlines and tour operators to hotels and restaurants – said in a press release that it was encouraged that a plan to reopen is underway.

Tourism Minister Steve Crocker said other provinces are also carrying out tourism campaigns. So when Newfoundland and Labrador opens, the provincial government wants to make sure travelers consider NL. as a viable destination.

It is still unresolved when tourists can actually travel to Newfoundland and Labrador.

“We actually tell people to keep us in mind when you can go out and travel again,” he said. “I hope this summer we can welcome Canadians back to our province.

The PTDC decides to formulate the National Tourism Strategy 2021-30