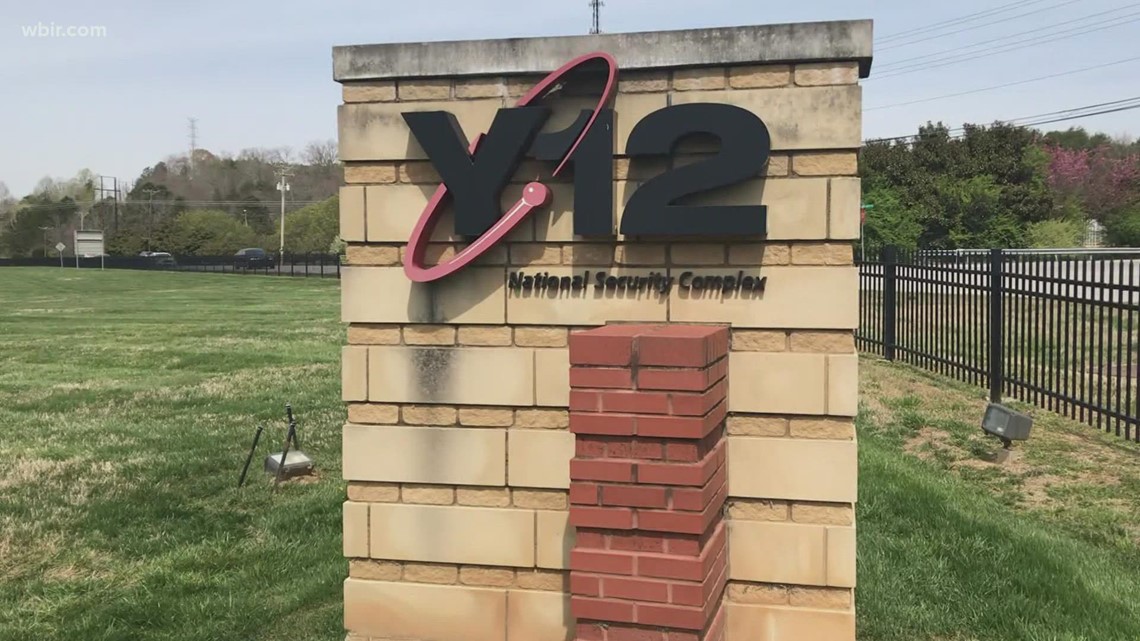 OAK RIDGE, Tenn. – A Y-12 spokesperson said an employee found a noose at the Y-12 National Security Complex on Friday. The noose was reportedly found in part of the building under construction.

The spokesperson confirmed that the noose was removed immediately and that the Y-12 National Security Complex would launch an internal investigation.

“We are committed to providing employees with a work environment that is free from harassment, intimidation, retaliation and discrimination. A noose flagrantly violates our policies and work rules and will not be tolerated,” said the spokesperson.

The spokesperson said Y-12 would also increase work area inspections and notify authorities. Y-12 would also take “immediate and severe action” against any employee or contractor involved in the incident.

The FBI is investigating this despicable incident, and I expect the report to be made public and anyone responsible to be prosecuted for any laws that may have been broken. This hatred cannot be tolerated anywhere, especially in Tennessee.