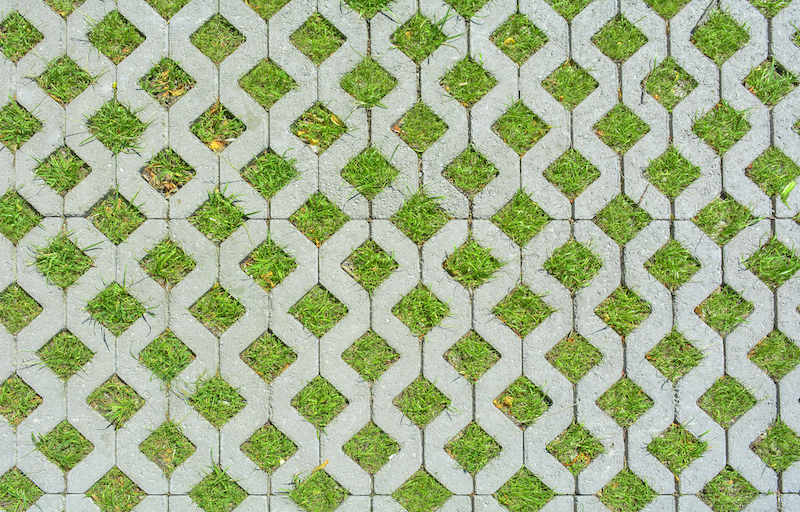 NEW ORLEANS – The New Orleans Redevelopment Authority (NORA) and the City of New Orleans announced a $5 million expansion of the Community Adaptation Program for low-to-moderate income homeowners to manage stormwater on their properties across the city. To date, NORA said it has completed 179 projects in Gentilly with its initial allocation of $5.9 million from the US Department of Housing and Urban Development’s $141 million National Disaster Resilience Grant.

The existing NDR-funded program in Gentilly provides up to $25,000 of residential-scale stormwater management interventions at no cost to homeowners. CAP participating homeowners can choose from a variety of green infrastructure upgrades such as the installation of permeable pavement (including to replace impermeable concrete surfaces like patios and driveways), rainwater planters, tree plantings, infiltration trenches, rain barrels and rain gardens. NORA is currently partnering with four disadvantaged local businesses and non-profit organizations (Dana Brown and Associates, Thrive New Orleans, Ubuntu Construction and Wingate Engineers) to complete the design and construction work.

Cumulatively, the first 179 CAP projects completed are able to store 532,306 gallons (the equivalent of approximately 6,653 bathtubs) of stormwater in the Gentilly area, allowing it to stay put and gradually infiltrate into the underlying soil instead of entering the City’s drainage system. On average, each CAP home site can handle at least one inch of rainfall on the property.

“The New Orleans Redevelopment Authority is thrilled to expand its partnership with the City of New Orleans by allocating additional funding to the successful community adaptation program in Gentilly and bringing these essential green infrastructure interventions to homes and city ​​neighborhoods through a new bond-funded program,” NORA Executive Director Brenda M. Breaux said in a press release. “Stormwater management on private properties is a key strategy for our city to reduce stormwater runoff and free up existing capacity in our gray infrastructure system. If every property could hold back the first inch of rain on site, plus the inch that can be handled by our pipes and pumps in the first hour, we could dramatically increase our collective capacity and reduce the number and severity of floods. . ”

“This additional funding couldn’t come at a better time, as it gives our working-class homeowners an extra layer of protection and security in the wake of peak hurricane season, at no cost to them,” said the Mayor LaToya Cantrell. “I am grateful for this partnership with NORA which will help expand our flood mitigation efforts and further showcase New Orleans as a model for building back a more resilient city. The City of New Orleans remains on the front lines of climate change and will continue to invest in green infrastructure improvement projects to ensure our residents are well equipped and prepared for this uncertain and challenging future.

The $5 million expansion includes an increased allocation of NDR funds for additional projects in Gentilly as well as a new allocation of general obligation bond funds for projects in neighborhoods across the city. NORA is currently accepting applications from low-to-middle income homeowners (up to $62,700 for a family of four) for the NDR-funded Community Adjustment Program in Gentilly. Pre-application and more information on the Gentilly program are available at noraworks.org/cap. Applications for the new bond-funded program for the rest of the city are expected to be available this fall