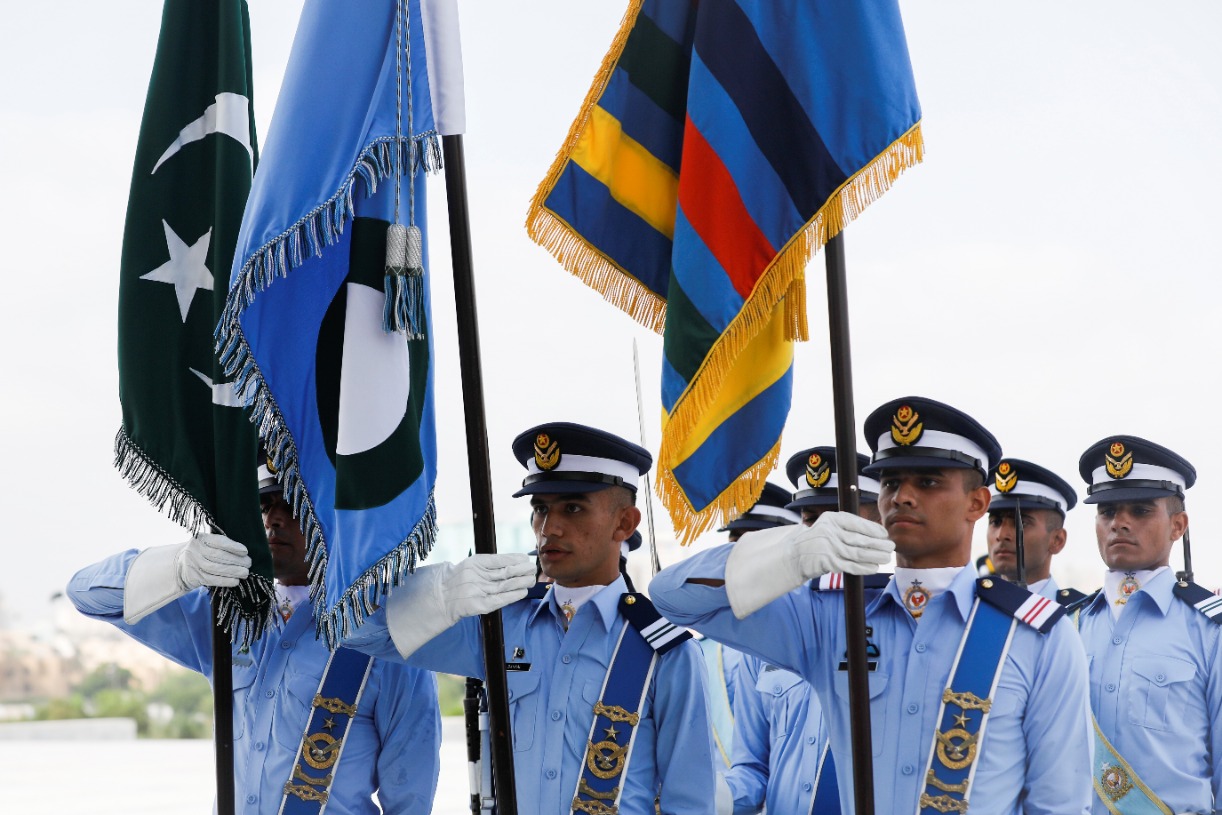 For the past seventy-five years, Pakistan has relied on the United States for economic and security aid in exchange for its help in two wars in Afghanistan: the Afghan war of the 1980s and the global war on terror. However, this relationship, which was codified in two major security pacts with the United States, the Southeast Asian Treaty Organization of 1954 and the Central Treaty Organization (also known as the Baghdad Pact of 1955), focused Pakistan on responding to US and India-centric security priorities. , rather than its economy or non-traditional aspects such as human, food and gender security. After the US withdrawal from Afghanistan, Islamabad slipped to the bottom of Washington’s strategic reckoning and as a result US aid to Pakistan dwindled. This overreliance on the West caused a major reset of Pakistan’s security paradigm as the nation shifted its focus from geopolitics to geoeconomics.

As a result, Pakistan launched its “first ever” National Security Policy (NSP) on January 14, 2022 which promised a “citizen-centric” approach. The NSP puts economic development at the forefront of Pakistan’s new security vision using Pakistan’s location. as the main channel for regional economic cooperation and connectivity. Furthermore, the NSP shifts Pakistan’s national security focus from the military to the economy, but does not view traditional and non-traditional security as mutually exclusive. Instead, it treats them as complementary, which can be improved by increasing the size of the national economic pie. In addition, the NSP also mentions avoiding camp politics in the context of US-China great power competition. On the contrary, claims the NSP, Pakistan aims to serve as a bridge between the two nations.

Critically, while the NSP is of the view that Pakistan does not want to be part of the camp’s politics, it discusses Pakistan’s ties with China in various critical countries. At the same time, relations with the United States are elaborated in the rest of the words section. If the classification of the NSP’s ties to the United States and China is considered in conjunction with Pakistan’s decision to skip the Biden administration’s Democracy Summit last December and its decision to participate in the opening ceremony of the Winter Olympics in China despite an international boycott, it is clear that Islamabad is siding with Beijing.

Pakistan is the first country in South Asia to publish a comprehensive national security policy, but the jargon-laden NSP, whose unclassified version runs to sixty-two pages, lacks thought and imaginative ideas. For example, the NSP’s claim to take a “guns for butter” versus a “guns for butter” approach to security is an old debate that was settled in the 1980s. In other words , politics is old wine in a new bottle. Furthermore, the NSP lacks clear benchmarks to measure successes or failures and, more importantly, states objectives without defining a strategy, objectives without identifying means and goals without specifying deliverables.

Similarly, the mainstay of Pakistan’s foreign policy and central pillar of its security since 1947, Kashmir, was covered in a 113-word paragraph. Notably, the shorter than expected section on Kashmir does not refer to the prerequisites, i.e. reversal of Articles 370 and 35A, for normalization with India. That this policy stance is free from preconditions such as restoring Kashmir’s pre-August 2019 status for peace with India is in line with Pakistani Army Chief Qamar Javed Bajwa’s assertion. speech during the Margalla dialogue in 2021, which also did not base peace with India on preconditions. If this assessment is correct, provided that the confidential part of the NSP does not contain any preconditions, then Pakistan accepts Kashmir’s status as a federal union territory of India as a fait accompli. Yet, while peace with India is identified as important for Pakistan’s economic development, no strategy is defined to achieve it. For example, India has long demanded that Pakistanis stop supporting Kashmir-focused militant groups before a bilateral peace process can be restored. The NSP offers no clarity on Pakistan’s policy towards Kashmir rebel groups.

Likewise, the NSP claims to be Pakistan’s very first national security policy, which is factually incorrect. The first National Internal Security Policy was launched in 2014 by Pakistan’s Muslim League Nawaz (PMLN) government. Former Interior Minister Chaudhry Nisar Ali Khan initiated this policy, which expired in 2018, along with an updated version at the end of 2018, the National Internal Security Policy 2019-2023.

Another critical factor is the timing of the launch of the NSP, which was announced as Islamabad is plagued by rumors that the ruling government, Pakistan Tehreek-e-Insaaf (PTI), will be ousted from power following the deterioration of its ties with the falling military establishment. public ratings, catastrophic governance and poor economic performance. If the PTI is ousted, the next government is unlikely to adopt the NSP given the exclusive nature of its wording, where parliament and the provinces have been left out of the consultation loop. Without this crucial parliamentary and provincial buy-in, the NSP’s aspirations to be “citizen-centric” in its approach risk being shattered.

A quick look at the ancient laws and policies of Pakistan reveals that they well encapsulate the challenges facing Pakistan while offering their solutions. However, their implementation has always remained less than desirable. It would seem that the PTI government adopted the NSP in a hurry to tick a box before being ousted from power. Finally, without addressing the elephant in the room, i.e. the civil-military imbalance that is at the heart of Pakistan’s imbalanced security priorities, the mere mention of expanding the economic pie in the NSP to complement traditional and non-traditional security is wishful thinking.

Abdul Basit is a researcher at the S. Rajaratnam School of International Studies, Singapore. Follow him on Twitter @researcher.

Defense management: DOD should collect more data on stakeholder input and performance of its reporting process to Congress