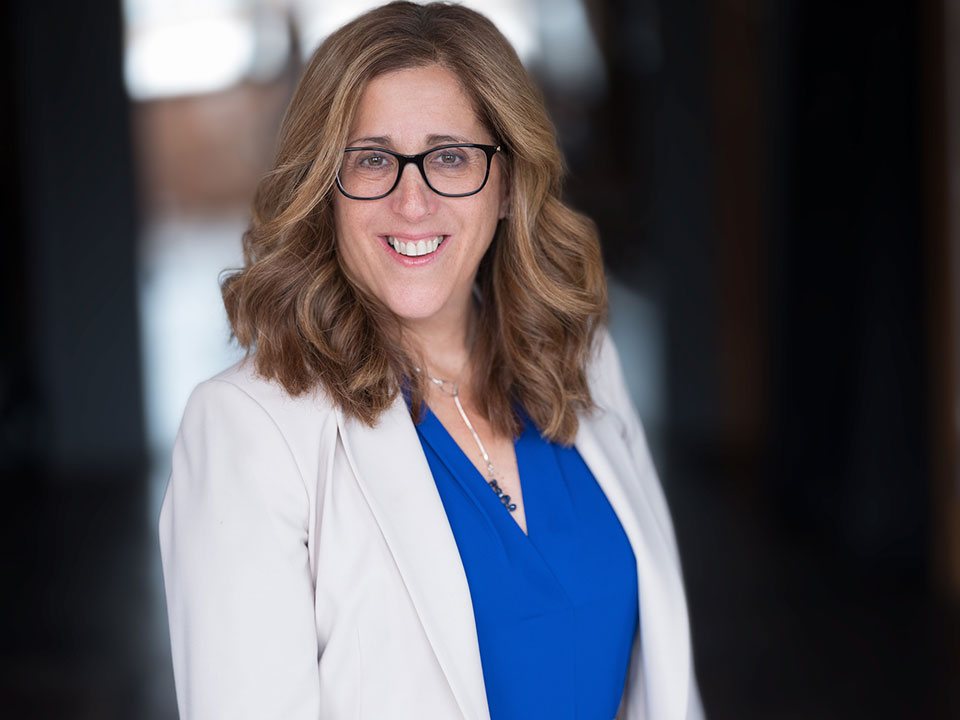 It’s uneven, to say the least.

Under the old management

Project management practices have become the norm in many businesses today, but the truth is that project success statistics haven’t improved much over the past 30 years. And the thing is, the project management discipline as a whole seems to address problems but fails to focus on the root cause of those failures. Until companies focus on the importance of leadership skills as a core task, projects will continue to fail. Project management is more about people management than methodology. Let’s explore some examples:

In the search for a consistent process and methodology for delivering projects, we forgot one fundamental truth: project plans don’t get the job done. People do! Project managers need to focus on developing their leadership skills and learning to manage teams and expectations.

I believe it’s time for project delivery to revamp because as projects have gotten bigger and more complex, the practice of change management has grown. Change management is a newer phenomenon of delivery of strategic initiatives, but I would argue that change management was born because project management stays focused on the wrong things. Project managers are trained in the process. Businesses will make technology decisions before understanding the necessary requirements. This combination emphasizes process and technology while forgetting about the most important component.

Projects must follow the phrase: “People, process and technology”. Project managers tend to focus on two of these three elements and neglect the human component, to the detriment of the project. Change management focuses on people. However, if you have focused project delivery on people, process, and technology (in that order!), you may not need a change management practice in the first place.

We’re seeing more and more projects include change management in their initial planning to address some of these issues, but truth be told, it’s often used as a band-aid to a bigger problem. Frequent and consistent messaging to all relevant user levels should drive these transformation efforts. It’s not just about reaching consensus, but the effort must include a team (both stakeholders, employees, third parties, and end users) that is effectively communicated with.

It can be difficult to stay on track with a project and to remember to include all three legs of the project “stool” (people, process and technology), so keeping the following warning signs in mind can to help :

This list could go on and on, but if you’re looking for one common trait, it’s that people and their level of involvement is vital.

Even when projects are performing poorly, having a regularly scheduled checkpoint to assess the value of continuation is a communication task not to be ignored. Silence when things are going badly will only exacerbate the situation. As in the examples listed above, and in our own experience when called upon to save a sinking ship, clear, consistent and honest communication is usually the fastest way to get the job done.

Written by Laura Dribin.
Did you read?
The Art of Teams by Leo Bottary.
5 ways to build an infallible marketing strategy.
Who Should Decide How and Where We Work by Val King.
The Thing You Need to Fix Before Your Next Change Program by Dr. Paige Williams.

Follow the latest news live on CEOWORLD magazine and get news updates from the United States and around the world. The opinions expressed are those of the author and not necessarily those of CEOWORLD magazine.