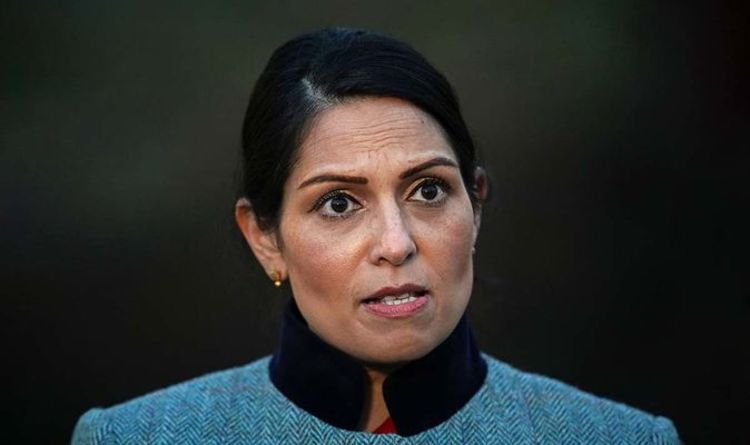 In a speech in Washington, the Home Secretary said countries are now spying on “universities and businesses”. She warned that “malicious interference” is one of the “most significant security threats” facing the UK.

China is now targeting universities, infrastructure and tech companies in the UK, it has been claimed.

Ms Patel said: “Espionage is evolving. Governments continue to spy on each other, but espionage is now much broader in scope, including in our universities and businesses.

“It’s not inherently inappropriate for countries to try to influence each other. That’s what I’m here for, after all. But we can never allow national security to be compromised.”

Ms Patel was addressing the Heritage Foundation think tank on the last day of a trip to Washington DC to strengthen security cooperation with the United States.

The interior minister said anti-espionage laws were being modernized to deal with changing threats, which are “uninhibited and growing”.

Strong relations with the United States are “absolutely essential” to protect the two countries from hostile activity.

Ms Patel added: ‘In the UK we will no longer tolerate such brazen attacks and the brazen way in which we have seen our national security subjected to such activities.

“Our future legislation will represent the largest legislation against state threats in decades.”

Our executive secretary, executive staff not named in any corruption allegations – FCDA