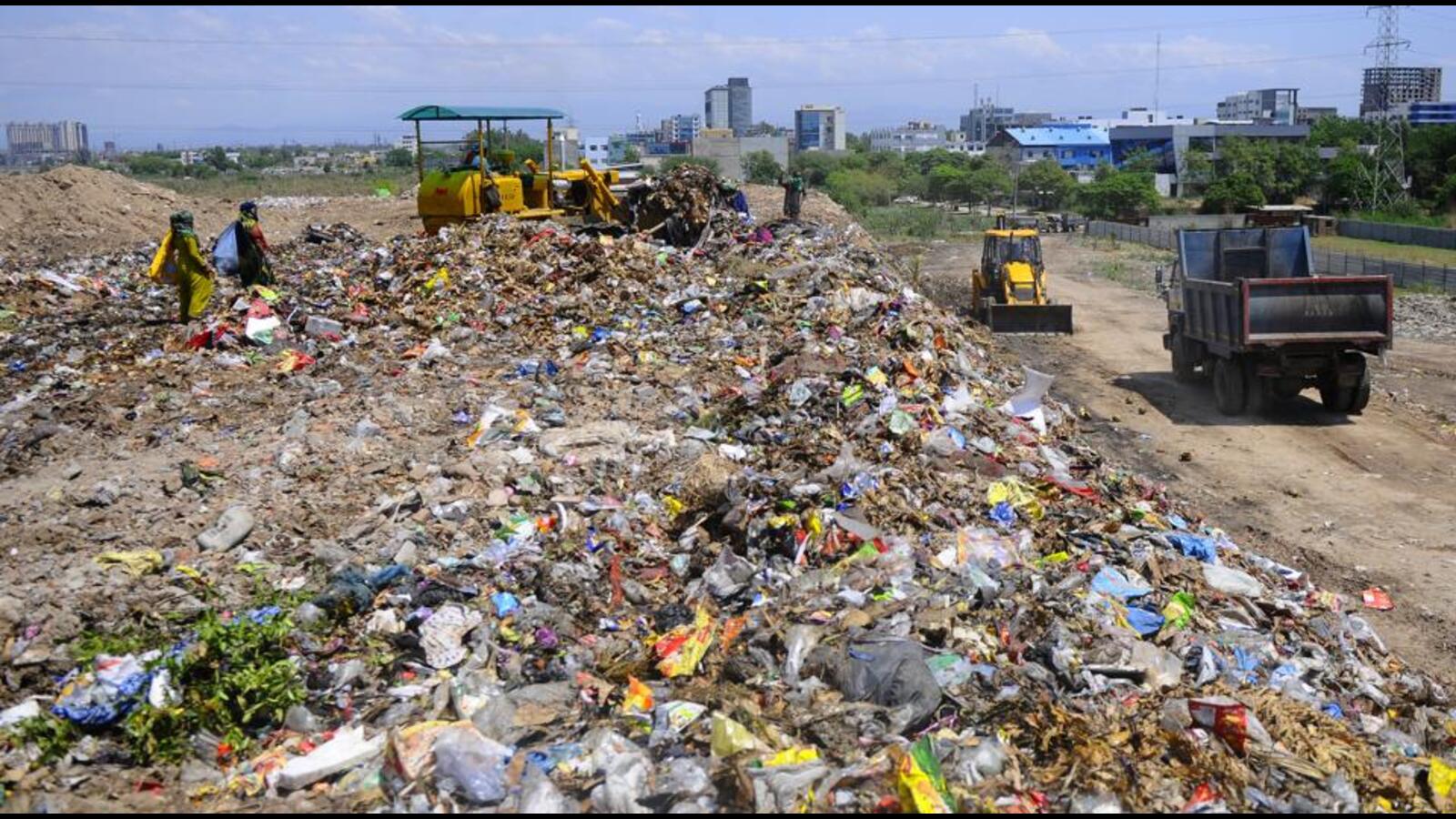 Amid demands for development by the incumbent MP and pledges by candidates from other parties, residents say Mohali still suffers from a number of problems, 15 years after it was declared a district in 2006.

While then Deputy Chief Minister Sukhbir Singh Badal dubbed Mohali the “city of the future” in 2007, over the years persistent civic issues have hampered its progress.

To this day, the people of Mohali continue to fight a lonely battle against poor solid waste management, encroachments and stray animals. Public toilets in markets and CCTV cameras in public places to curb crime have also not emerged.

In the upcoming elections in Punjab, Mohali, an urban constituency, is again set to see a multifaceted contest, with three-time MP Balbir Singh Sidhu vying for the fourth time in Congress, former mayor and property baron Kulwant Singh trying his luck from the AAP and former adviser MC Parvinder Singh Sohana being fielded by the Shiromani Akali Dal (SAD).

Balbir Singh Rajewal, peasant leader and chairman of a Bharatiya Kisan Union faction, has named Ravneet Singh Brar as the face of his party, Samyukt Samaj Morcha (SSM). Captain Amarinder Singh’s Punjab Lok Congress has yet to announce its candidate.

After the GMADA allocated a 13-acre site in Phase 8-B for the solid waste dump in May 2006, some residents had moved the high court from Punjab and Haryana.

In May 2012, the Municipality of Mohali assured the High Court that it would acquire 13 acres in the village of Samgauli near Dera Bassi to make it a permanent landfill, a promise it did not keep.

Three years later, in 2015, the National Green Tribunal (NGT) ordered the company to acquire land for the landfill by January 2015 and make it fully operational by January 2017.

Meanwhile, the civic body was permitted to temporarily dump daily waste in another land in Phase 8, but only after separating it in accordance with the Municipal Solid Waste (Management and Handling) Rules 2000.

But years later, the company has failed to ensure the segregation of garbage or to establish an effective system for the treatment of solid waste.

There is no end to the menace of stray cattle

The threat of stray cattle continues unabated in the city, with herds often visible even in front of the MC office in Sector 68. A number of fatal accidents have occurred due to the presence of the animals on roads crowded, with 10 deaths in the last year alone. . But a permanent solution eluded the city.

Although the civic body identified up to 4,200 encroachments, it issued no notice. Most violations are committed by VIPs or their security personnel, through the illegal occupation of government lands, whether parks or road berms.

Vendors have also encroached on hallways, walkways and parking areas, but the MC is working to aggressively campaign to remove them.

The city’s mayor, Amarjit Singh Sidhu, said since the formation of the new MC House in February last year, several development works have been carried out in the city. “The parks have been fully landscaped, the roads have been carpeted and the level of sanitation in Mohali has also improved. A barn outside the city limits is already under construction, so the threat of stray cattle will also soon be resolved.

“Livestock and stray dogs are a major problem in Mohali. Although he has asked the authorities of the civic body several times, the issue remains unanswered,” said Mohinder Pal Singh, Chairman of Resident Welfare and Development Committee, Sector 79.

Paramjeet Singh, Chairman of Citizens Welfare and Development Forum, Mohali, added that although Mohali has seen several major development works over the past year, encroachment, poor solid waste management and the threat of stray livestock continued to harm the city.