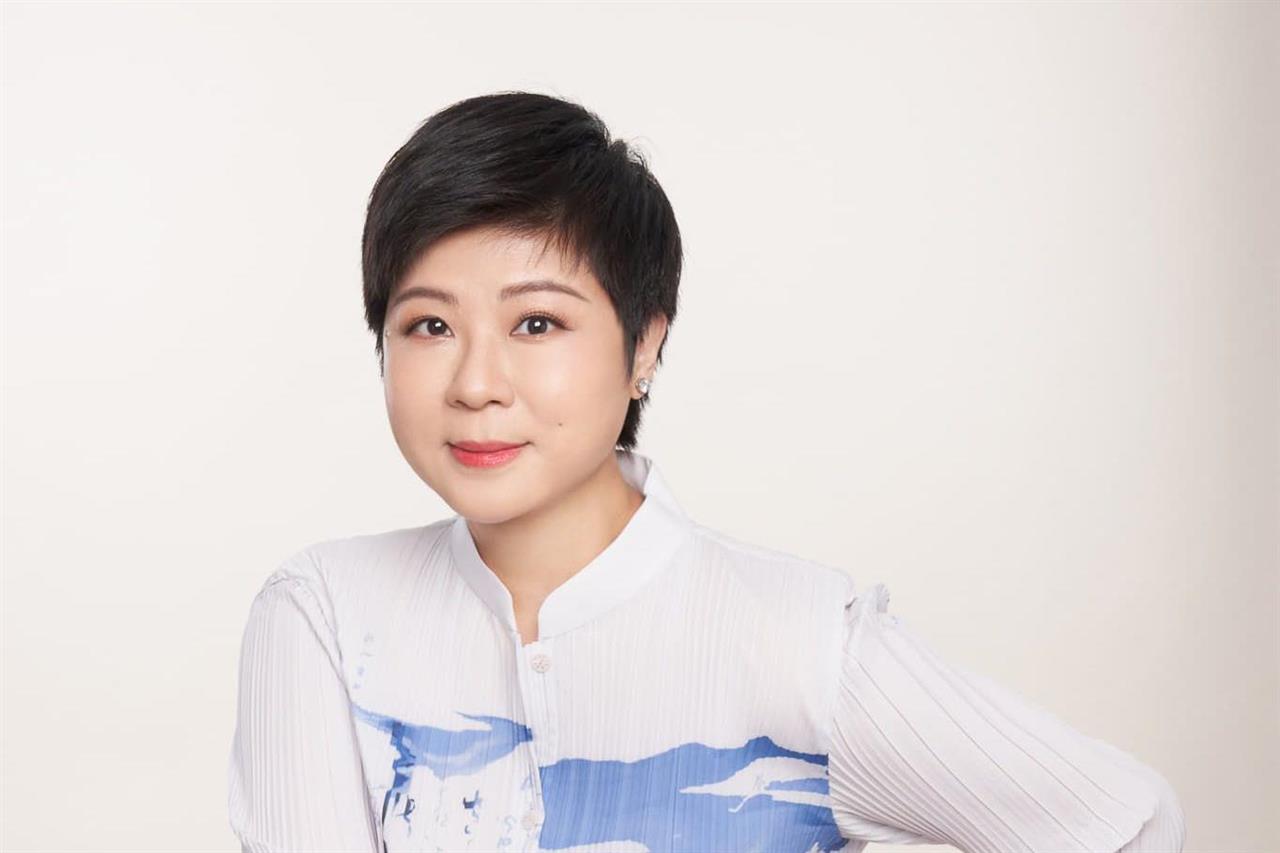 Taiwan’s legislature is set to amend the National Security Act (NSA) to cover “crimes of economic espionage”. Experts say the move aims to strengthen enforcement of the law on intellectual property protection of strategic technologies that existing provisions fail to manage.

The Legislative Yuan passed the first reading of an amendment to the NSA, which borrowed some ideas from the US Federal Economic Espionage Act and South Korea’s Sensitive Technology Protection Act.

Carol Lin, a law school professor at National Yang Ming Chiao Tung University (NYCU), said a trade secrets law had been in place since 1996 but had not been criminalized until 2013. “We could have dealt with the issue of economic espionage in the previous amendment to the Trade Secrets Act, but unfortunately the subsequent structure and design of this regulation did not address this issue,” said Lin said. The purpose of the Trade Secrets Act was to address unfair competition in the private sphere, especially outside the country, she said.

The Trade Secrets Act provides different levels of penalties for offenses committed for “in-country” and “out-of-country” purposes. Settlements are not allowed for violations committed for foreign interests, while out-of-court settlements are possible if the accused is using “stolen” intellectual properties inside Taiwan.

But unfair competition inside the country can still inflict great damage on victims, especially when semiconductor talents are hired to work in Taiwan to help foreign companies steal trade secrets. “Therefore, it is not appropriate to distinguish the levels of criminal sanctions according to intra or extraterritorial practices,” Lin said.

“Since it has become very difficult to further amend the Trade Secrets Law, the Executive Yuan (cabinet) thought it might as well initiate an amendment to the National Security Law by adding the crime of ‘economic espionage to deal with the issue at the national level,’ Lin said.

Lin explained that for the crime of economic espionage to be on the level of national security, prosecutors must prove: 1) that the accused works for a foreign government, a foreign instrument or a foreign agent; or 2) that the trade secrets stolen by the defendant constitute a key strategic technology of the country.

Since semiconductors have been identified as one of the key and strategic technologies by many countries around the world, including Taiwan, intellectual property theft in the semiconductor space is most likely seen as a crime of economic espionage.

In March, a dozen companies, including the Taiwan branch of a Chinese AI chip firm, were raided by the Bureau of Investigation for alleged violations of laws governing cross-Strait relations, which prohibit Chinese companies from designing integrated circuits or to set up individual businesses. in Taiwan to poach talent for China.

Semiconductor companies in Taiwan have complained for years of talent poaching and intellectual property theft by competitors, but the Trade Secrets Law as amended in 2013 has failed to strengthen effective enforcement. . Many cases ended in out-of-court settlements. “But if the technology is related to national security and social stability, it’s not right to allow it to be settled out of court,” Lin said.

G Lu, a partner at a major law firm in Taiwan, who does not wish to be identified by his full name, told DIGTIMES the amendment reflects the fact that fierce competition from China has finally caught the eye. authorities to start a serious application and fill the legal loopholes.

“We have seen cases where talent is hired to work for Chinese companies, but they work in offices not in China, but here in Taiwan,” said Carol Lin, indicating that these arrangements are intended to take advantage of the vacuum. legal and are in direct violation of cross-strait provisions.

Lu said that in an effort to keep major clients such as TMSC, MediaTek, who have been the main victims of intellectual property theft and talent poaching, his company dismissed defendants in various disputes over trade secret violations. and cross-strait laws.

“Combating domestic economic espionage is a clear policy direction and is in line with the interests of our customers, protecting the country’s key strategic technologies from theft and vicious talent poaching activities of other competitors” , Mr. Lu said.

Many companies in the Hsinchu Science Park have complained of fierce competition such as intellectual property theft and talent poaching from Chinese companies.
Photo: DIGITAL