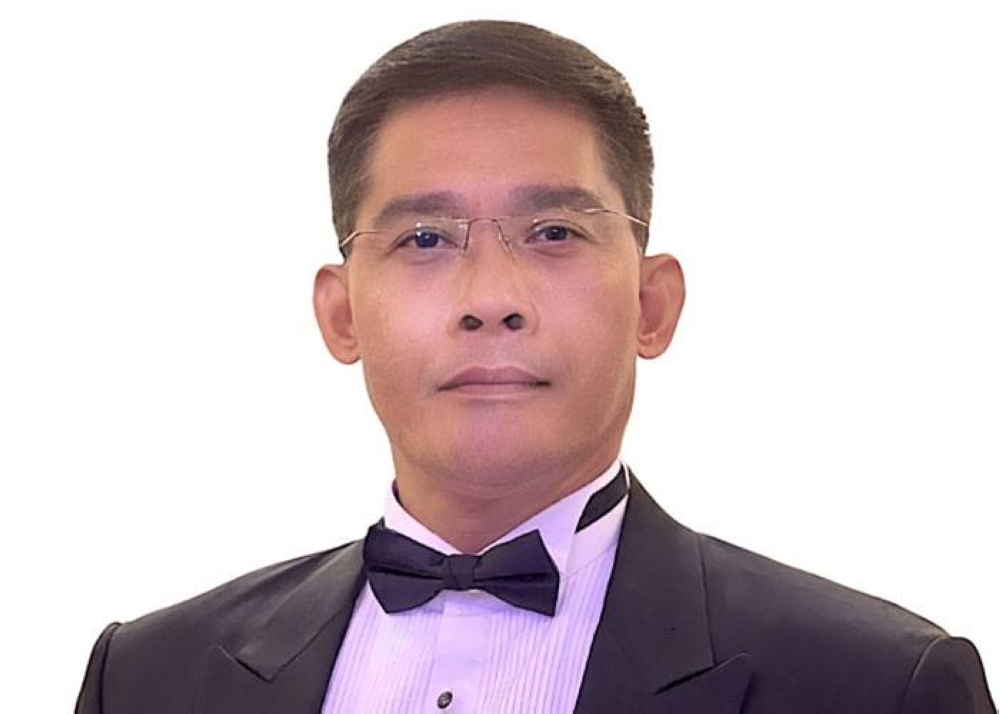 The 2022 Elections and National Security

The event that worries fellow Filipinos, likely alongside skyrocketing fuel prices, may well be the political intramurals scheduled for May 9, 2022. Apart from the physically draining, financially draining, and emotionally and psychologically challenging election campaigns, our compatriots would simply like the national elections to be over soon. But much of the anxiety could be about what will happen to our lives with the new set of leaders our country will have for the next six years. Certainly, the outcome of local and national elections in 23 days has an enormous impact well beyond June 30, 2028. And the immense toll it bears on various components of national security.

Ten presidential candidates covet the position of chief executive who is considered the primus inter pares among the other two equal legislative and judicial branches of government. Meanwhile, there are nine vice-presidential aspirants with the same constitutional qualifications for a president who hopes to win and, as it is, hopes to succeed the president in case he (the pronoun being in its generic sense ) would fail to complete his term. Sixty-four candidates are vying for the 12 Senate seats. About 900 candidates are hoping to be elected in the 243 congressional districts and 61 party-list seats in the House of Representatives. Legislative and executive positions at the provincial and municipal levels are also vigorously contested. While most of them are “recycled” (i.e. re-elected to the same or former positions or another position due to term limit bans), they would constitute the ” next administration” that will set the course of our nation for the next 2,191 days.

Every candidate is constantly courting votes, and it’s funny how they all claim victory on Election Day. Those at the bottom dismiss political poll results as a mere bandwagon and therefore must be stopped. The “warm acceptance and rooting support” of people at campaign rallies are barometers of their chances of success. But only one out of 10 candidates will become President of the Republic and Commander-in-Chief of all the armed forces. Only one in nine aspirants will become vice president and whatever position, if any, the president-elect gives to the winning vice president who is unlikely to be a running mate. With lawmakers from both houses of Congress – the political majority (and foreseeable shifts in party membership after the election) notwithstanding, they will all direct the course of my, your, our children and the future of this nation.

The next president will be the architect of foreign relations. It will dictate how we will deal with the perplexing and nagging issues of encroachment plaguing our maritime domain and territorial waters in the Western Philippine Sea (South China Sea). From the depth of his knowledge and his appreciation and the advice he will listen to, he will determine and impose his position on our defense posture, our minimal defense and modernization expenditures and our alliances with military and economic powers. of the region.

The President will also largely dictate how internal affairs will be conducted, managed and supervised. As Commander-in-Chief of all armed forces, he is charged with the enormous duty of seeking and maintaining national peace and security. It is a task that goes beyond fighting, decisively defeating and protecting the country against local and international terrorist threats. Under the presidency of former Davao City Mayor Rodrigo Duterte, the Armed Forces of the Philippines have brought to their knees the unholy trinity of the Communist Party of the Philippines, the New People’s Army and the National Democratic Front. And the cabal that is desperately keeping alive the last dying breath of this evil triumvirate is “actively waiting” for the next president to resurrect these terrorists under the tricks of a ceasefire. A “peace talk” is nothing more than a euphemism for confining government security forces inside the camps while these terrorists regroup, recruit, renovate and re-emerge.

The next president will command the manner and means of how law enforcement will operate to defeat the threats of smuggling, illegal gambling, and human trafficking. Its courage and political will will be tested by the production, trafficking and dependence on illegal drugs, hitherto unchecked. He must fight against these ubiquitous parasites in society knowing that it is not just a matter of crime problems because they are closely linked to economic, social and moral dimensions. In addition to all this, it must ensure health, food, water and energy security. He will direct how the country achieves economic, financial, human and political security – among the many other aspects of national security.

While the execution of these mandates belongs to the President, he can only do so within the limits and limits of the law, which is within the purview of the legislators whom we will elect. They approve the budget, enact laws and pass resolutions and ordinances that affect our daily lives, from the national level down.

Lent is over. I wish we all took enough time to contemplate and think about who we will vote for. No recovery. No comeback. No change. We can only entrust our future to candidates capable of taking on these gargantuan tasks.