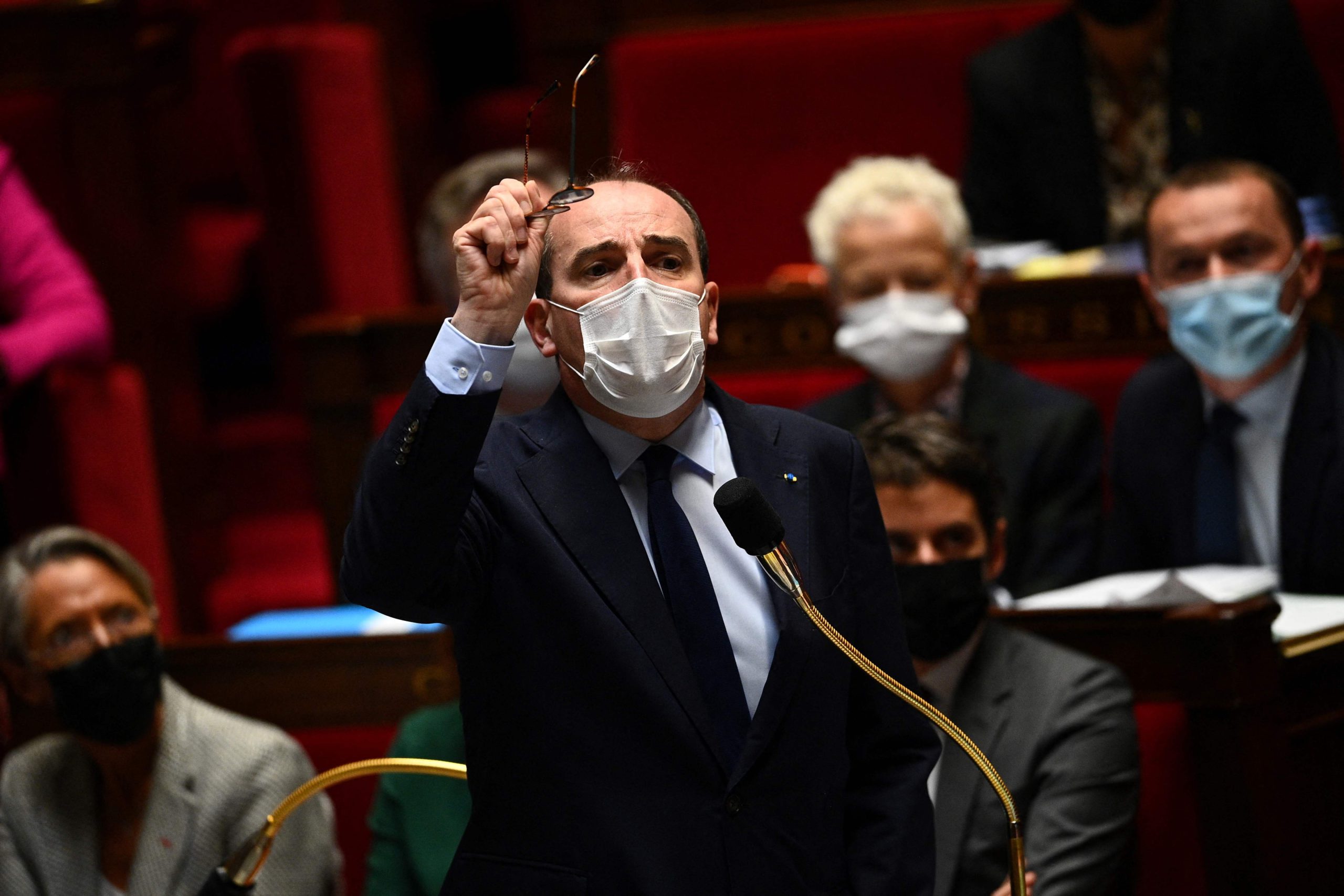 The management of the coronavirus pandemic has become the last electoral weapon in France. A parliamentary debate to approve the vaccination passport which should pass without problem in the National Assembly at dawn from Monday to Tuesday has become a new political impetus with electoral connotations which caused the temporary interruption of the discussions and an exchange of accusations of incompetence and lack of foresight. against the Executive, which speaks for its part of political irresponsibility, in particular of certain presidential candidates. New capacity limitations during major events are also a source of tension as political parties prepare to launch large campaign rallies for the April presidential elections.

The kind of truce that the opposition granted to the government at the height of the crisis ended a long time ago, in the spring of 2020. Critics have since multiplied, despite which, the night maneuver in the National Assembly was something that neither Macronism nor the press, which qualified it as a “coup de théâtre”, knew how to anticipate. On Monday, MPs began discussing the bill the government has fast-tracked so that by mid-month the covid passport becomes a vaccination passport. That is, only a complete immunization schedule is useful, and not a negative test, to enter closed public places such as cinemas or restaurants. The Minister of Health, Olivier Véran, had underlined the urgency of the measure and expected that the discussion of the bill and the more than 600 amendments that the opposition had presented would last until late in the morning. The legislative majority of the Government and the support to the measure of the political opposition, including the presidential candidate of the conservative Los Republicans (LR) group, Valérie Pécresse, predicted a long and tense session, but without surprises. However, shortly after midnight, the surprise came: at a time when there were few Macronist parliamentarians present in the room, the opposition managed to approve, in a show of hands, the suspension of the session.

The interruption will have few practical consequences. The parliamentary debate resumed on Tuesday afternoon and the Government has shown itself willing to force the deadlines as long as necessary so that the law can be approved and implemented on time. But the electoral flavor of the mouth will not be diluted so easily.

The Prime Minister, Jean Castex, denounced this Tuesday “an irresponsible political coup” at a time when historic rates of contamination are reached – nearly 300,000 in 24 hours, according to Véran – and where health workers are working non-stop . “We are in a race against time, the virus is galloping and you are pulling the handbrake. What will citizens think?

The leftist deputy and presidential candidate Jean-Luc Mélenchon replied that the suspension of the debate is an example of “the arrogance of the government which ended up annoying everyone” and that it should make “think” the executive.

For his part, Pécresse indicated that his party criticizes “the lack of preparation of this government, its improvisation during the crisis”. Despite this, and the fact that there is no absolute consensus in his formation, he assured that his group “will not oppose” the project neither in the National Assembly nor in the Senate, where LR is in the majority.

Join MRT to follow all the news and read without limits.

The conservative candidate also assured that her party will be “exemplary” and will respect the capacity limit of 2,000 people set by the health crisis for indoor events, a measure which does not officially affect political rallies and which also created the controversy among presidential candidates, some of whom refuse to limit their meetings. However, the celebration of the same continues, before the advance of the omicron variant, in question. The day before, the ultra candidate Marine Le Pen had announced the postponement to February 5 of her large campaign rally because of “the health situation”.

Disclaimer: This article is generated from the feed and not edited by our team.

Sahyadri College of Engineering and Management conferred with ‘Excellent’…