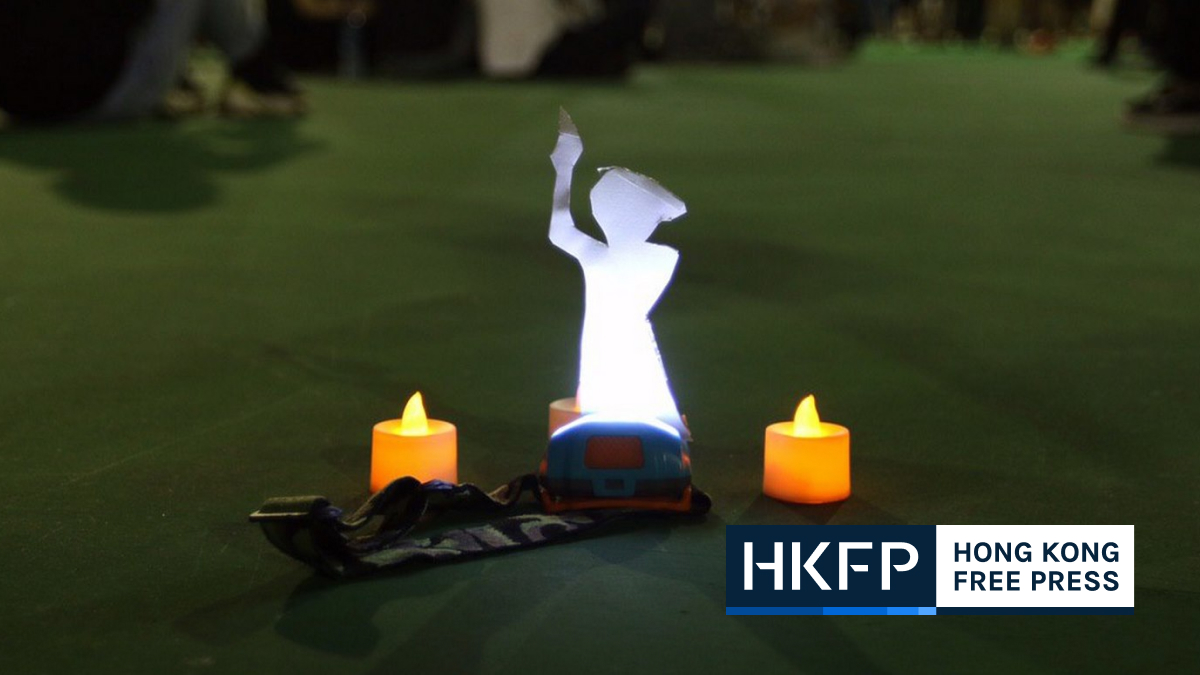 The transfer of the national security case against the former organizer of the annual Tiananmen Vigils in Hong Kong and two of the group’s leaders has been adjourned for another three months.

The trio, along with the disbanded Alliance, have been charged with inciting subversion under the national security law imposed by Beijing. The sweeping legislation also criminalized secession, collusion with foreign forces, and terrorist acts, which were broadly defined to include disruption of transportation and other infrastructure.

The court was due to deal with the prosecution’s request to transfer the case against the Alliance, Lee and Ho to the High Court on Friday. Law adjourned to September 14.

It will be a year since the group will be sued when Lee and Ho next appear in court for the case in September. Lee, Ho and Chow were first brought to trial over the Alliance case on September 10 last year.

While the two former lawmakers were serving prison sentences on other protest-related charges at the time of their prosecution, Chow was denied bail in September 2021 and has since been sentenced to prison for the banned Tiananmen vigils in 2020 and 2021.

Following the arrests and prosecution of several members, the Alliance disbanded following a member vote in September last year. The group is now represented by the Official Receiver, a government agency.

Under reporting restrictions on committal proceedings – whereby a magistrate determines whether there is enough evidence for the case to be transferred to the High Court for trial or sentencing – written and broadcast reports are limited to include some details.

Only the names of the defendants, magistrates and lawyers, the alleged offence, the court’s decision, whether legal aid was granted and future court dates may be mentioned.

The Alliance held Hong Kong’s annual candlelight vigils to commemorate the victims of the Tiananmen crackdown, which took place on June 4, 1989, ending months of student protests in China. It is estimated that hundreds, if not thousands, died when the People’s Liberation Army was deployed to quell protesters in Beijing.