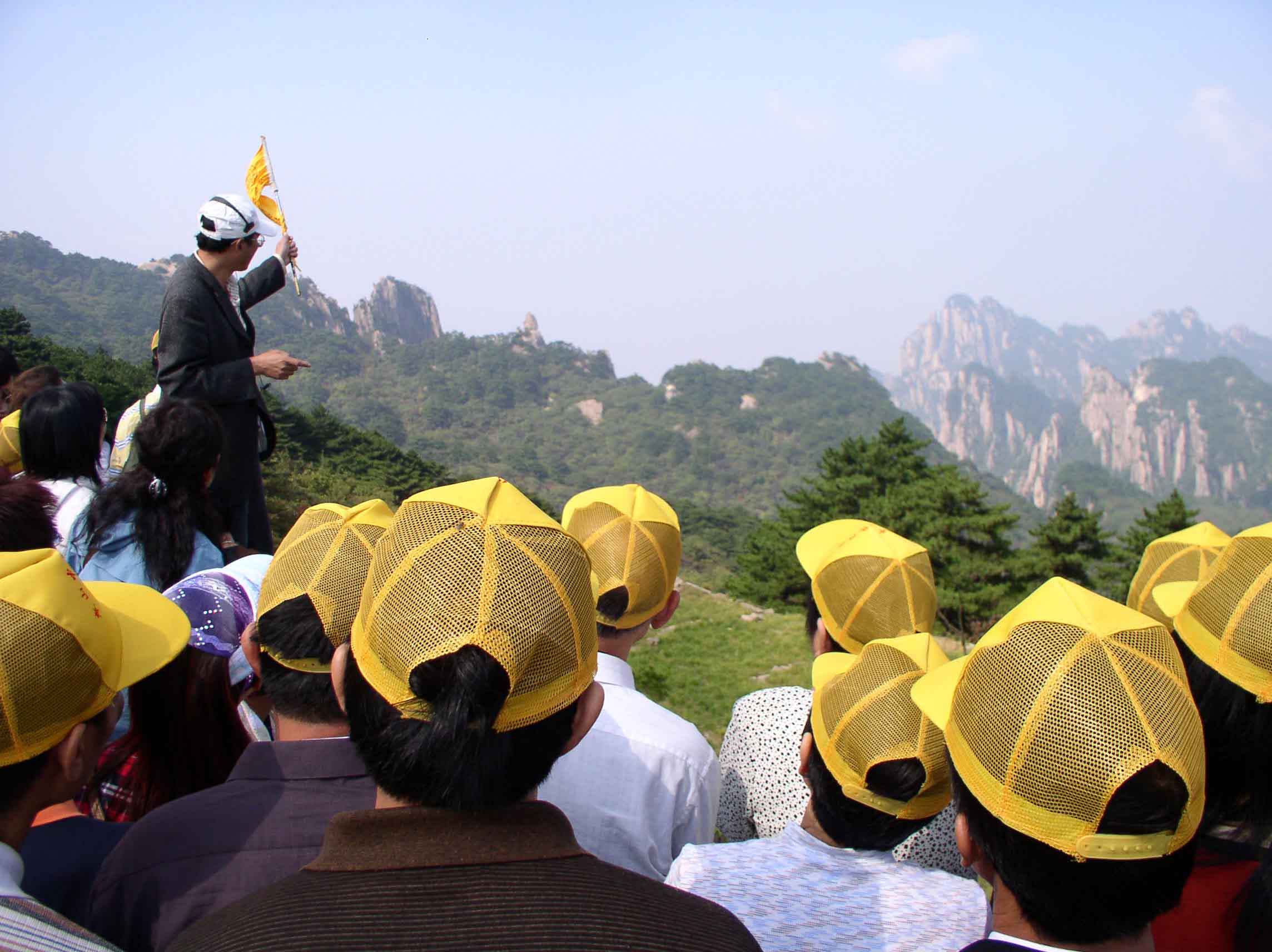 The most recent example of package tour operators intentionally scamming their customers in Yunnan grabbed national headlines last weekend. However, armed with new laws, this time around, provincial authorities have taken swift and decisive action that may signal change is coming in China’s turbulent tourism industry.

The problem is a cellphone video of an angry and rude guide repeatedly tearing up passengers on a tour bus. The woman, nicknamed Chen, was filmed berating travelers who in her mind had not spent enough to visit Lijiang. She repeatedly questions the “moral standards and conscience” of her captive audience.

If each of you cannot spend 3000-4000 yuan, we will cancel the rest of the trip. [to Xishuangbanna]. Your return plane tickets will not be covered either … You should at least spend for the sake of your conscience. If you cannot do this, there will be retaliation to come.

Chen was punished under laws designed to protect travelers and was codified as the “Tourism Law of the People’s Republic of China“, a series of provisions enacted in the run-up to the 2014 National Day travel period. The law specifically prohibits tour operators from selling cheap travel packages and then accepting bribes from companies that they force vacationers to frequent.

YPCTD spokesperson Liu Kunfeng in an analysis on the video quoted by the media Crienglish pointed out that Chen’s behavior was clearly a gross violation of tourism laws:

First thing, the tour guide forced them to go shopping. If the video is real, then his words certainly violated the rules. Second, his attitude is terrible. Third, she used abusive language. So based on these aspects we can say that she violated [national] regulations.

Getting tourists to shop is not just a problem in Yunnan, as evidenced by the negative reaction from internet users to Chen’s video from all corners of the country. Perhaps this precedent, driven in large part by public outrage, will lead to needed reform across the tourism industry.

© Copyright 2005-2021 GoKunming.com all rights reserved. This material may not be republished, rewritten or redistributed without permission.