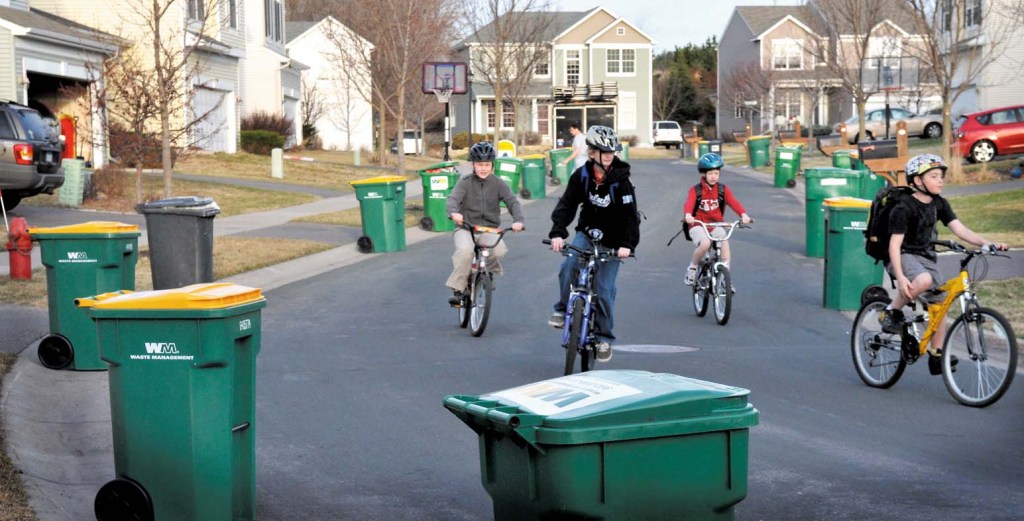 After weeks of yard waste piling up, the town of Stillwater announced Thursday that it has made progress with its primary hauler, Waste Management.

Beginning Friday afternoon, the garbage company will provide the city with dumpsters for yard waste for disposal at Lily Lake Park on Greeley Street and Jaycee Ballfields on Myrtle Street. Residents will be able to drop their yard waste bags in dumpsters until regular collection schedules are fully restored, according to a notice from the city clerk’s office.

Stillwater Mayor Ted Kozlowski took to social media this week to say he was “very well aware of the delays and service issues” and that city staff were calling Waste Management “almost every hours at this point looking for updates”.

“My recycling has been on the sidewalk for four days at this point, and many have not received the promised yard waste collection last week,” he wrote.

The Houston-based company, which is the nation’s largest trash hauler, blamed widespread delays in its trash, recycling and yard waste services on a nationwide shortage of drivers. In St. Paul, where delays threaten to derail talks about organized garbage collection with a consortium of carriers before they’ve even begun, city officials noted that other carriers serving accounts The capital’s residential homes have not had the same back- ups. St. Paul’s five-year contract with its waste haulers expires Sept. 30, 2023.

NITDA’s “Code of Practice for Online Platforms” and National Security