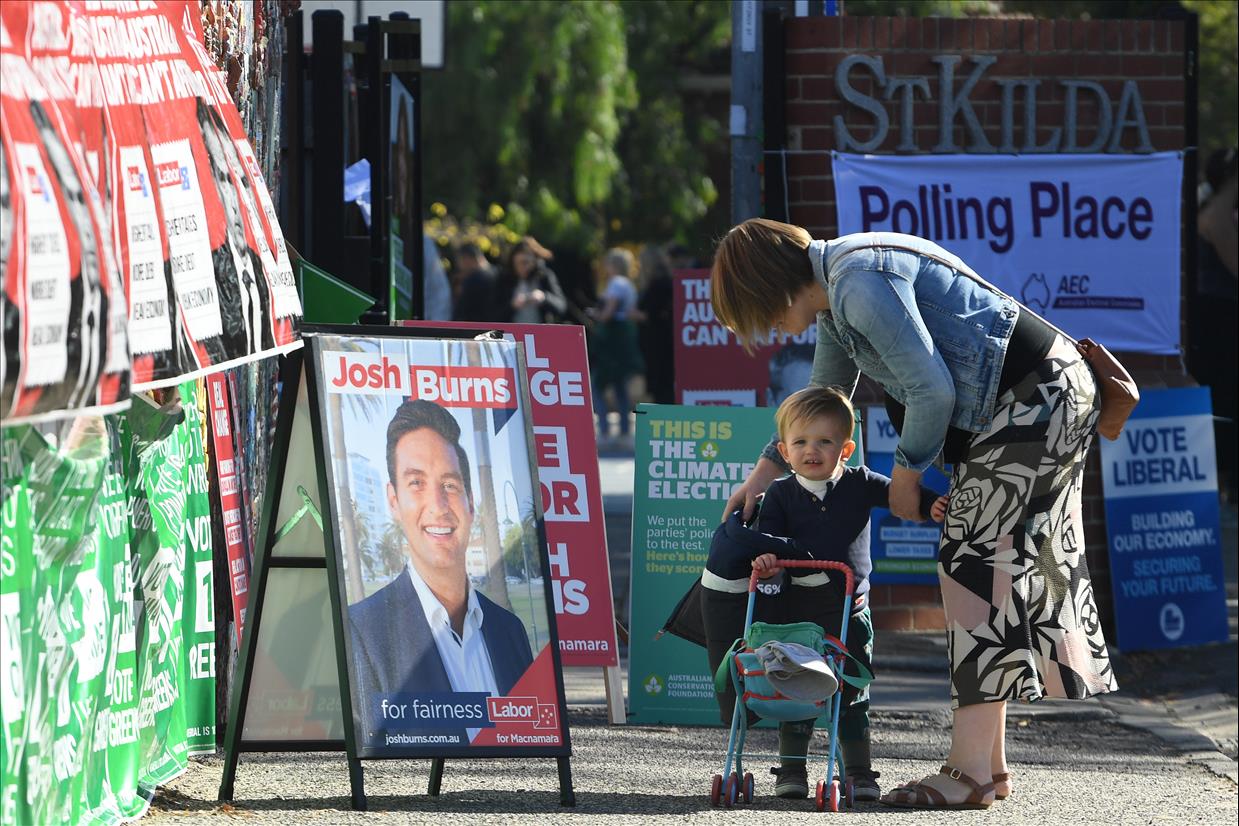 ASIO chief Mike Burgess recently revealed that the security agency detected and disrupted a plot of foreign interference ahead of the Australian election. He warned that Australia was witnessing attempts at foreign interference “at all levels of government, in all states and territories”.

These types of threats have long been anticipated. In fact, in 2018, the federal government took the unprecedented step of passing nine new laws to counter foreign interference in politics. These serious crimes against national security carry penalties ranging from ten to 20 years in prison. Similar crimes are not found in many other countries.

But do we need strong national security laws? Will that do enough – or anything at all – to deter the threat of election interference in Australia?

What is foreign election interference?

First, it helps define exactly what election interference is.

[ASIO] defines this as covert or threatening action on behalf of a foreign power that is intended to affect political processes or is detrimental to the interests of Australia.

Thus, when individuals or foreign powers secretly seek to influence our policy and this has a detrimental impact on our interests (or benefits the interests of the foreign power), it is foreign interference.

This type of conduct can take many forms. For example, this could mean that someone who has ties to a foreign government (say China) identifies Australian candidates who might support China’s interests or be vulnerable to inducements.

This person then seeks to advance the political perspectives of the candidates without disclosing his links with the Chinese government.

This could happen through generous financial support, placing favorable stories on foreign-language media platforms, or providing other forms of assistance (such as hiring political consultants and advertising agencies).

The purpose of political interference is to bring candidates into positions of power and generate a sense of obligation and debt which could then be exploited by the foreign government.

Going back to our example, this could mean that someone with ties to the Chinese government encourages candidates to hire certain people as political staff, to vote a certain way, or to pass on position information. party on defense policy, human rights or foreign investment. .

This kind of conduct can seriously undermine our sovereignty and undermine our democracy. Burgess warns that the threat is coming from various countries – it should be noted that he did not specify China – and that both sides of politics are being targeted.

New Australian laws make it an offense to engage in covert, deceptive or threatening conduct on behalf of a government or foreign entity with the intent to:

These offenses encompass all kinds of foreign interference in our electoral process (as well as any preparation for this type of conduct). This gives law enforcement and intelligence services the power to intervene before any interference actually occurs and to prosecute those responsible.

While these crimes are similar to laws passed in the US and UK following the 9/11 terrorist attacks, they are broader in scope. And because Australia has no federal bill of rights, the laws have limited checks and balances.

Read more: Government must slow down changes to espionage and foreign interference laws

But how easy would it be to prosecute offenders?

Foreign interference crimes apply to conduct that occurs in Australia. Thus, if the perpetrator was in Australia when he interfered, it would be relatively easy to prosecute him, provided there is sufficient evidence.

This happened with former Liberal candidate Duong Di Sanh, who was the first person charged with a foreign interference offense in Australia. He is still awaiting trial and the nature of his alleged interference has not been revealed.

But a person doesn’t have to be physically in Australia to hire a political consultant for a potential candidate, for example. If an offender is outside Australia at the time of the interference, they could still be charged with a crime. However, pursuing them would be difficult.

The person should first be extradited to Australia. Some countries do not have an extradition treaty with Australia (or it is not yet in force), such as China. And even if the country is an ally, extradition can be difficult. An example of this is the attempted extradition of Julian Assange from the UK to the US for espionage crimes.

Another problem is the anonymity of the internet and the covert nature of foreign interference, which means it might not even be possible to identify who was responsible for the interference – and therefore who to prosecute.

So how do you counter the threat?

These examples show why our criminal laws are inadequate to counter the threat of foreign interference.

Anyone who interferes will not be prosecuted and punished. And failure to punish violators could undermine the deterrent effect of the laws, as others may continue to attempt to interfere without fear of being caught.

So what can we do to protect ourselves and our nation?

Reforming the laws will not be of much use because the problems of extradition and identification of the perpetrators will arise regardless of the wording of the offences. These problems will also arise even if our allies (and other countries) commit similar crimes of foreign interference.

According to Burgess, awareness is the most effective defense against foreign interference. Attempts at interference are much less likely to succeed if we understand the tactics used to undermine our sovereignty and our democracy.

Mike Burgess says that “politicians are powerless to protect themselves” against foreign interference. Mick Tsikas/AAP

We all need to be aware of what foreign interference looks like. But politicians have a special role to play – they need to know who they are dealing with and why.

They must understand the risks of foreign interference, ask the right questions of supporters (including questioning their motivations), be transparent about the type of support they have received and remain attentive to the favors requested of them which conflict with Australia’s interests.

Due to the magnitude of the threat of foreign interference, security can no longer be the sole responsibility of agencies like ASIO. It is something for which we are now all responsible.


Legal disclaimer: MENAFN provides the information “as is” without warranty of any kind. We assume no responsibility for the accuracy, content, images, videos, licensing, completeness, legality or reliability of any information in this article. If you have any complaints or copyright issues related to this article, please contact the provider above.