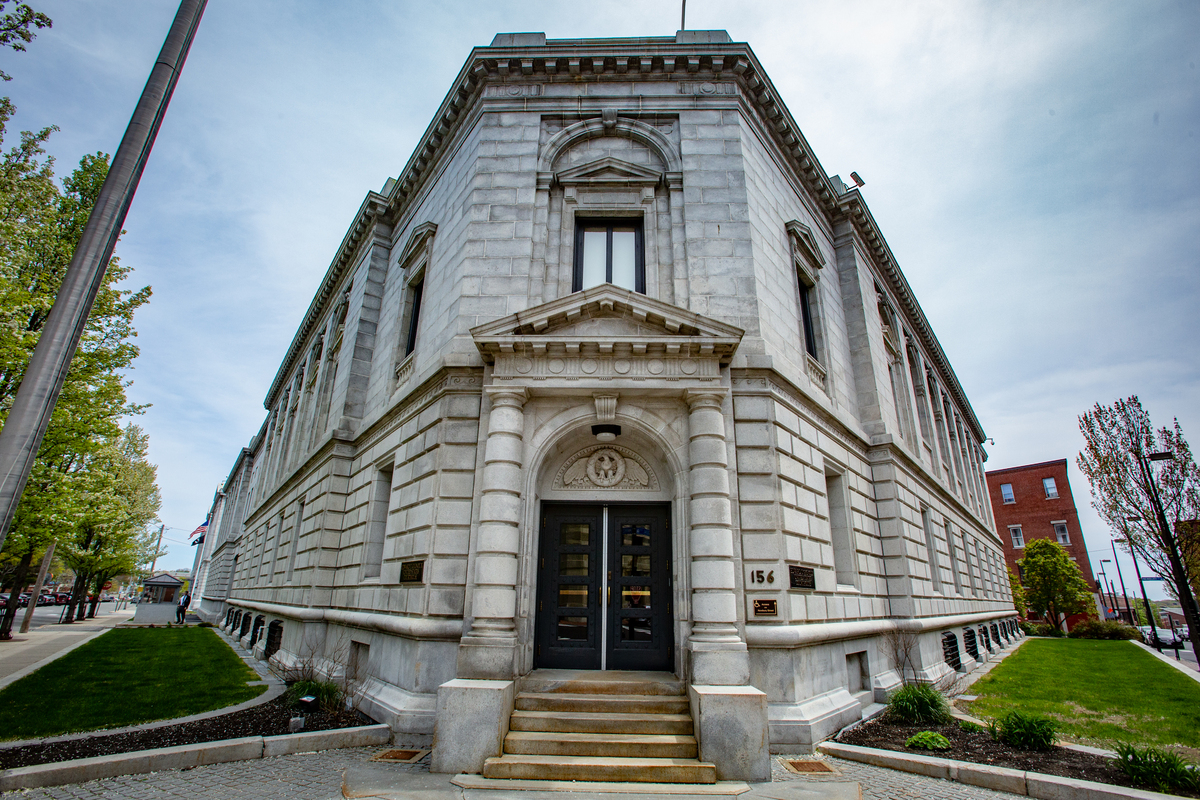 Two workers have accused a Gorham-based company of retaliating against them when they reported alleged breaches of national security rules there.

Brent and Kathleen Hinson brought the charges against Microwave Techniques LLC in a lawsuit filed Monday in federal court in Portland, according to MaineBiz.

Microwave Techniques, which has offices in Maine and New Hampshire, manufactures high-power microwave components and industrial microwave systems and does contract work for the US Department of Defense.

The Hinsons, who are married, say officials tested Department of Defense equipment at Gorham’s lab – which lacked proper security clearance unlike the company’s location in Nashua, New York. Hampshire – to save time and money.

The tests allegedly displayed secret radio frequencies in front of dozens of workers who lacked the proper clearance, which the Hinsons say in their 22-page lawsuit could be used to jam the radio frequencies if they got into their hands. of the enemy, MaineBiz reported.

The Hinsons – who worked at Nashua’s Ferrite Microwave Technologies before its 2020 merger with Gorham’s Mega Industries, forming Microwave Techniques – filed repeated complaints with management about the tests before eventually reporting them to the Department of Defense and to the FBI, according to MaineBiz.

They allege the company retaliated against them in violation of state and federal whistleblower laws, and they were fired in March 2021.

More articles from the BDN

Leading with a stable vision in unstable times